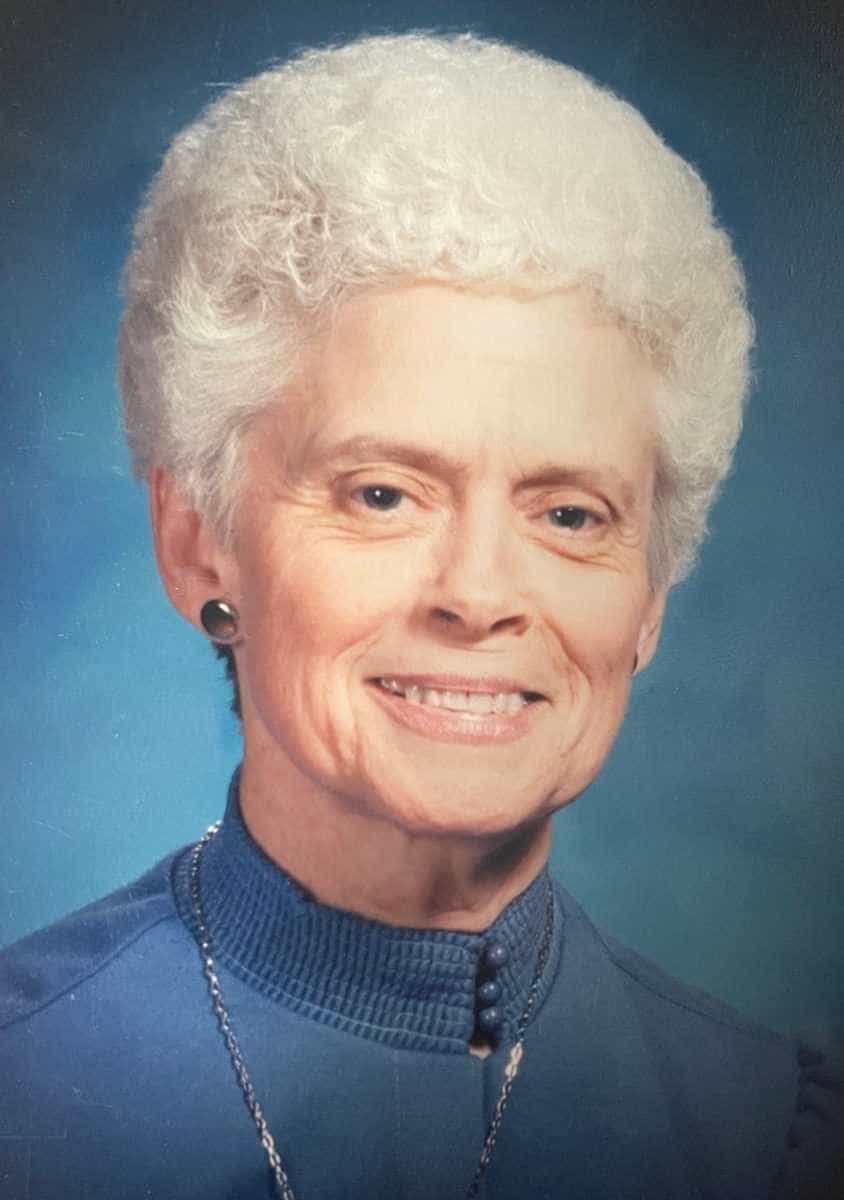 Theresa Cash, SCN, formerly Sister Elizabeth Theresa, 96, a native of Fancy Farm, Kentucky, died April 25, 2021, at the Motherhouse, Nazareth, Kentucky. She was a professed Sister of Charity of Nazareth for 74 years.

Sister Theresa entered the novitiate in 1944. Not long after entering the Congregation, she tried out for the choir. She was also asked to play a piece of music and played it by ear. As a result, her formal study of music was highly encouraged. She earned her bachelor’s in music education and would later earn a master’s in theology.

Not only was Sister Theresa a gifted musician but an inspiring educator as well. She taught elementary and middle school students for over six decades, teaching a number of subjects, including music, and often directing the choir. Frequently in the parishes in which she was assigned, she could be found directing both the children’s and adult choir. In Kentucky, Sister Theresa taught at St. Agnes in Louisville, Holy Name in Henderson, and St. Benedict School. She also ministered at St. Mary Academy, Leonardtown, Maryland; Our Lady of Victory School, Columbus, Ohio; St. Michael School and St. Ann School, Memphis, Tennessee; St. Rita School, Alexandria, Louisiana, where she served as principal; Immaculate Heart of Mary, Greenwood, Mississippi; and St. Anne’s, Bartlett, Tennessee. For 28 years, from 1988 to 2015, Sister Theresa was the Choir Director at St. Vincent de Paul Church, Nazareth. When she stepped down, she shared, “Directing Nazareth Choir has been a very challenging, very rewarding ministry. There is no way to express how privileged I have been to have been called to it.”

Sister Theresa imparted a love of music to countless children and adults. Her other ministries included serving as a lector, a choir member, in the role of offering hospitality to Nazareth guests, and in the apostolate of prayer.

She is survived by family members including nieces and nephews, and by her religious community.

In light of the pandemic, a Private Mass will take place Thursday, April 29, at 10:30 AM to be solely attended by Sisters living on the Motherhouse Campus. Mass will be streamed live at https://nazareth.org/live and recorded for later viewing. Sister’s burial will take place in Nazareth Cemetery immediately following Mass.