The sacred right to vote 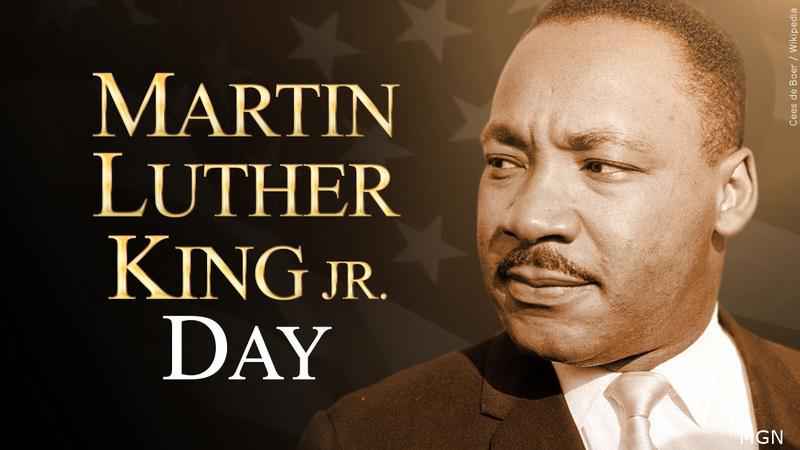 Please spread the word of this statement and encourage action by others with their U.S. Senators and others. May we continue Rev. Dr. MLK’s legacy and be active agents for peace and justice in our common home! -Sister Tess

“The vote is the most powerful instrument ever devised by human beings for breaking down injustice and destroying the terrible walls which imprison people because they are different from others.” -Dr. Martin Luther King, Jr.

United in the struggle to end all forms of systemic injustice, we the members of the Leadership Conference of Women Religious and the National Black Sisters’ Conference, issue this joint statement calling for the protection of voting rights for all Americans. As women of faith and faithful Americans, we are committed to protecting the God-given dignity and rights of all people.

On this national holiday honoring the life and work of Dr. Martin Luther King, Jr., we underscore Dr. King’s premise that all people have the right to dignity and the duty to participate fully in our democracy, no matter their race, background, or zip code. Most precious among these rights and duties is the sacred right to vote. Today, that right is threatened by those who seek to make voting more difficult and elected officials less accountable. The Freedom to Vote: John R. Lewis Act will ensure that voters can safely and freely cast their ballots, protect against election sabotage, stop partisan gerrymandering, and limit the influence of dark money in politics.

Many Americans have non-violently fought for and some sacrificed their lives to secure the Voting Rights Act of 1965. The promissory note that Dr. King spoke about in his “I Have a Dream” speech has yet to be fully redeemed. As Catholic sisters committed to serving the common good and building a more perfect union, we call on the Senate to do everything within its power to strengthen our democracy and protect every person’s sacred right to vote. Pass the Freedom to Vote: John R. Lewis Act.

The Leadership Conference of Women Religious is an association of leaders of congregations of Catholic women religious in the United States The conference has nearly 1300 members, who represent more than 38,800 women religious. Founded in 1956, LCWR assists its members to collaboratively carry out their service of leadership to further the mission of the Gospel in today’s world.

Established in August 1968, the National Black Sisters’ Conference is an inclusive Catholic organization of vowed Black Women Religious and Associates. We study, speak and act on issues that impact the social, educational, economic, and religious milieu of the United States and the world community believing that through the power of the Spirit working in and through us we can be witnesses of Jesus Christ in the communities where we live and serve.