The Joy of Developing Child Leadership to Empower Children

Children can empower children with proper opportunities. Birendra Sodari and Puja Nepali of Navjyoti Child Clubs were selected from Karnali Province to attend training on children’s rights and human trafficking. It was held in Pokhara by Shakti Samuh. 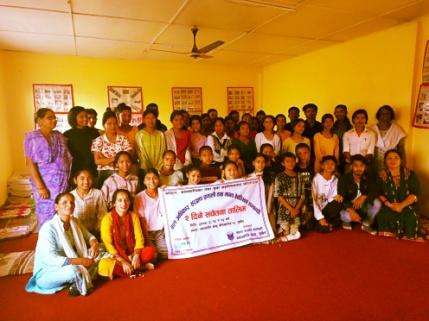 Both Birendra and Puja are being educated by Navjyoti Center, Surkhet, from the child center onwards. They belong to poor Dalit families. Birendra Sodari had left school to work in India to support the family. Navjyoti Center managed to bring him back and enroll him in school. Puja Nepali has no father, and she is on medication for a heart problem. Still, they are working hard to change the lifestyle of their friends through education and awareness programs. 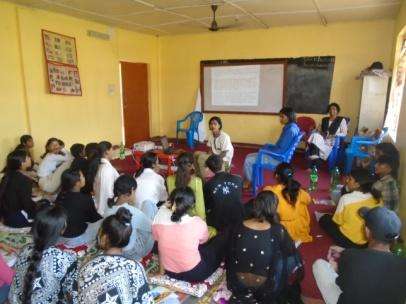 They have become trainers and conducted two days of training on awareness of child rights and human trafficking in Navjyoti Center for the members of Navjyoti Child Clubs, where 48 children participated. At the end of the training, they had a quiz to find out how much they had learned. The trainers challenged the participants to take the lead not only on the local level but at the municipality level too.

Both Birendra and Puja have been part of the Municipality Child Club, yet they struggle to carry on their studies due to the lack of finance. Each club has been given the responsibility to prepare plans for the children in their own areas and present them to the ward chairpersons for funds to be used for the capacity building of children. By educating and empowering such children, we expect better future development for Surkhet under the leadership of the newly elected representatives.