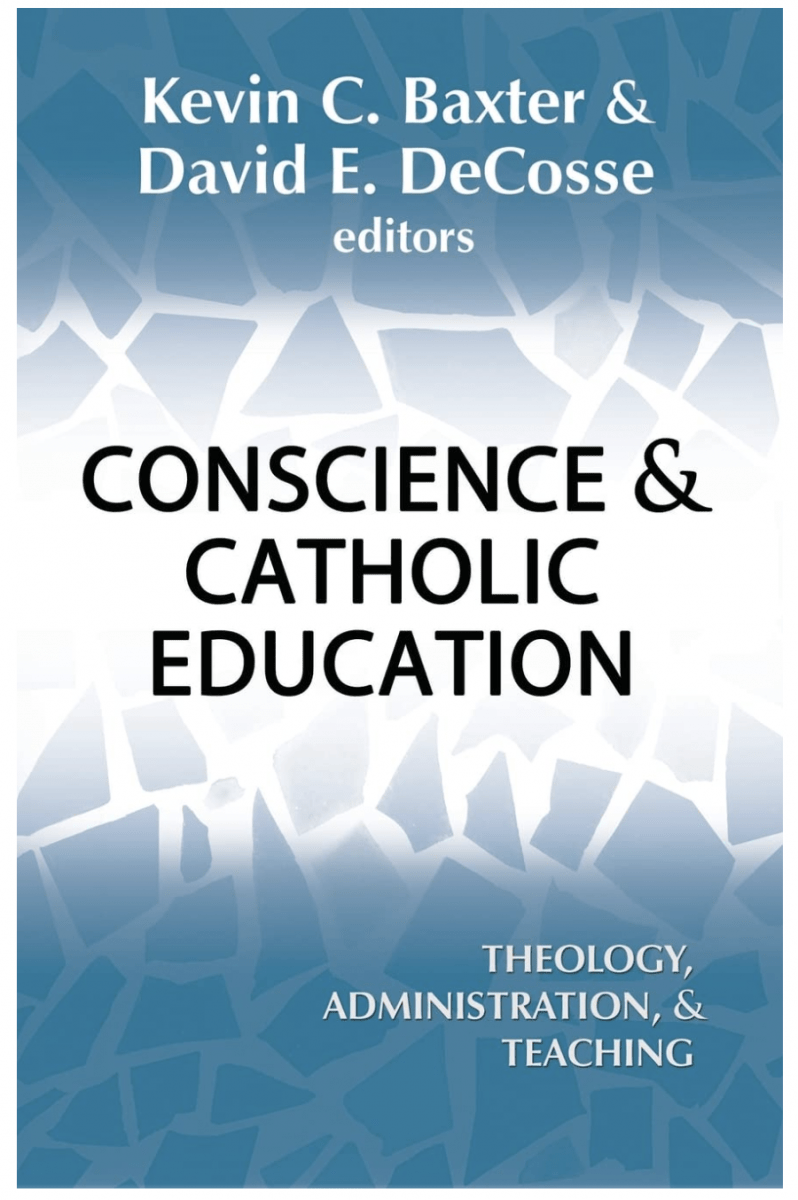 The work of Mary Angela Shaughnessy, SCN, has been featured in a collection of essays that “focus broadly on issues of conscience encountered in the education field.”

The National Catholic Reporter published an article on Sept. 19, 2022, highlighting some of the contributors to the new book, “Conscience and Catholic Education: Theology, Administration, and Teacher.” Sister Mary Angela’s essay is listed among the two “strongest” in the collection. An excerpt of the article is shared below and the full article can be found here.

Sister of Charity of Nazareth Mary Angela Shaughnessy, who is a distinguished fellow at Loyola Marymount University in Los Angeles, examines which “legal or Constitutional concepts can help Catholic school administrators think respectfully through these difficult decisions” pertaining to non-Catholic faculty and students, as well as Catholic faculty and students who have made conscientious decisions at odds with church teaching.

Shaughnessy notes that for more than 35 years she has offered a “true/false” test on the proposition: “Students and teachers in Catholic schools do not have the same rights they would have if in public schools.” Most think the statement is false, but it is true. She makes the point, so often forgotten by cultural warriors of various stripes, that “First Amendment freedom of expression exists and is protected in the public sector but does not exist in the private setting.”

Shaughnessy takes these often contentious issues out of the culture war realm of abstract ideological combat, and reminds us that “There must be boundaries in relationships,” and that “All who serve in the educational ministries of the Catholic Church must avoid the appearance of impropriety.” After all, if a teacher at a Catholic school gets arrested for something, the newspaper the next will say, “Catholic school teacher arrested … .” All these considerations and legal realities shape what is, and is not, a legitimate exercise of conscience and conscientious objection.