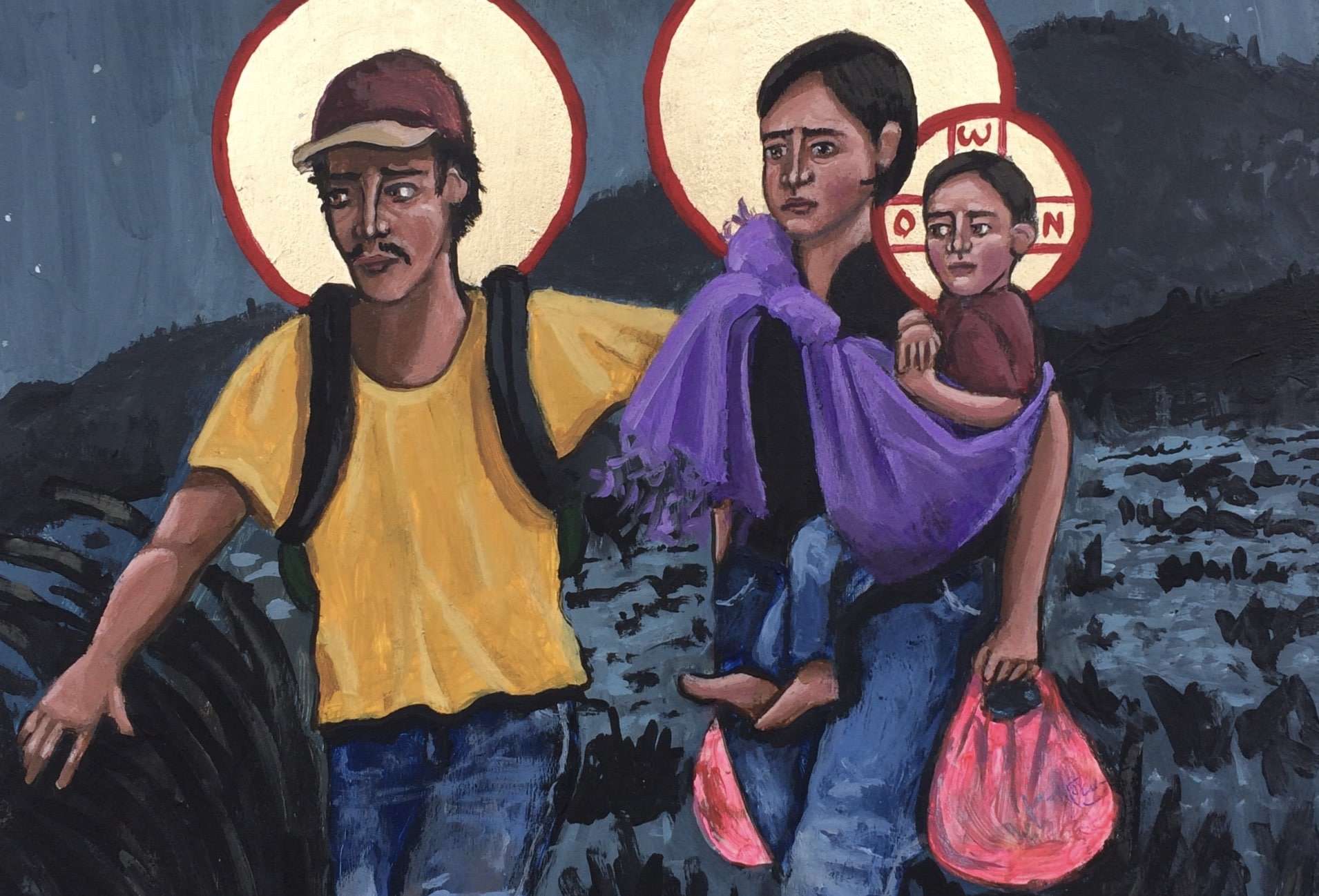 The Sisters of Charity of Nazareth urge compassion in response to the threat to deport millions of immigrants.

The Sisters of Charity of Nazareth recall God’s challenge to remember all were once strangers in a foreign land (Exodus 22:21) and as Christians have chosen to follow Jesus’ way of welcoming “the stranger” (Matthew 35:25). The Sisters of Charity of Nazareth strongly disagree with the president’s recent threat to ramp up the deportation of families in the interior with direct consequences of the separation of children and families.

Separating families in this manner causes harm to children’s health and wellbeing, including U.S. citizen children. These raids will place unnecessary strain on families, communities, faith-based institutions and other organizations that serve these families. The message of fear that these proposed raids send is immoral and contrary to whom America is as a nation.

The Sisters of Charity of Nazareth urge the U.S. President to stop separating families, urge federal legislators to refuse to fund these deportations, and urge state and local officials to speak out against this proposal and equip communities with the resources necessary for families impacted by these raids.

Sisters will continue to welcome “the stranger” and will minister to immigrant populations. United with others of many faiths, the Sisters of Charity of Nazareth will continue to pray for and advocate for compassionate legislation that meets the needs of the vulnerable who are seeking a safe haven for themselves and their children.