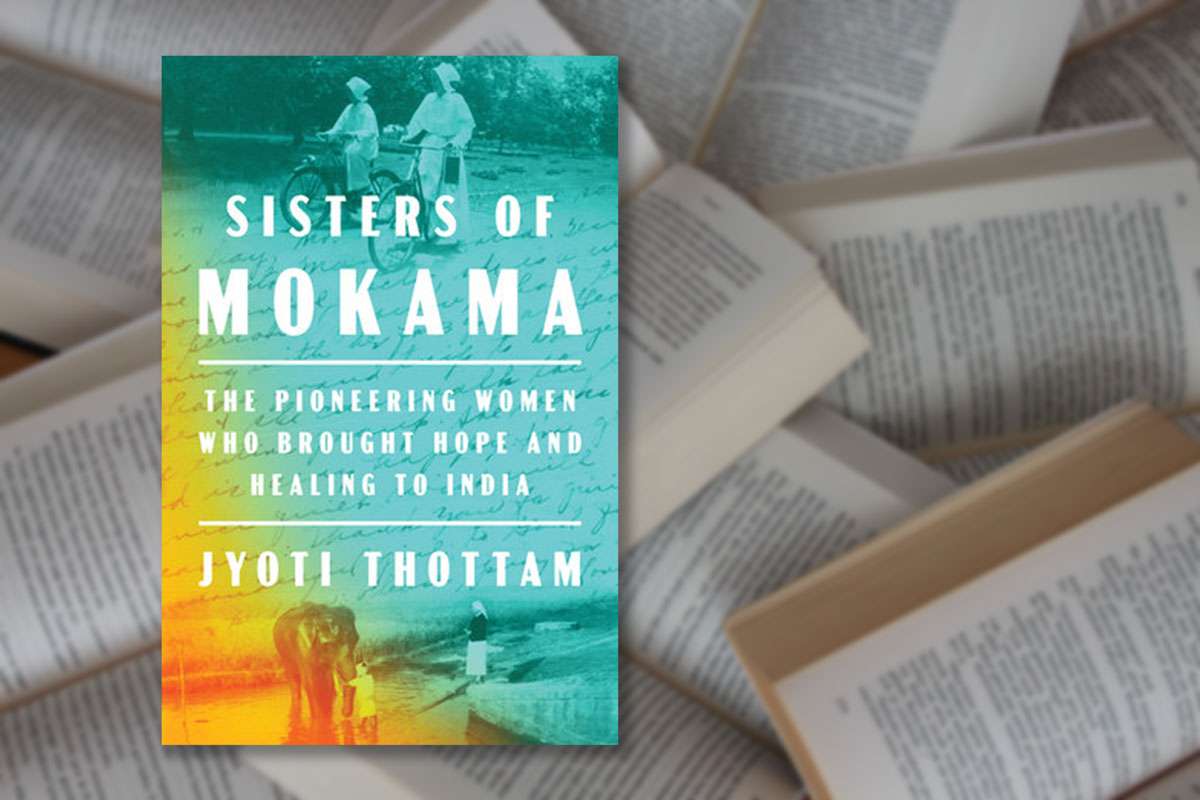 It was a lazy Sunday morning – lounging in bed reading the newspapers, when a book review of the title “Sisters of Mokama” caught my eye. I had the book Amazoned (or was it Flipkarted?) right away because I was sure it would be an interesting read.

The “Mokama Sisters” have been a bit of an exalted species for me – I had an aunt (also a nun) who had dedicated her working years in the North of India for more than 50 years. She was a pharmacist with the Medical Mission Sisters at the Kurji Holy Family Hospital. It is probably my imagination, but I detected mixed emotions of pain and pride when she spoke to me about the Mokama Sisters. Finding religious vocations difficult to come by, the Medical Mission Sisters had slowly been giving away their hospitals (in Bombay and Delhi) and had just begun collaborating with the Mokama Sisters to run their hospital in Kurji. Hence the pain of handing over and then the pride of handing over to the Mokama Sisters.

St. John’s is particularly indebted to Sister Mary Glowrey, who founded the Catholic Hospitals (now Health) Association of India, and we have often heard of her contributions to the establishment of St. John’s Medical College. We have heard of Sister Anna Dengel, who petitioned the Vatican to establish, a hitherto prohibited, a religious congregation (the above-mentioned Medical Mission Sisters) for the service of the sick. Less heard of are Carlo-Trancredi Barolo and Julia Falleti Barolo – a married couple who founded the religious Congregation of the Sisters of St. Ann of Providence – a brief history that I read about while scanning through applications for Social Obligation Service Centres. So it seemed like a windfall to read a whole book dedicated to the work of pioneering ladies belonging to the Sisters of Charity of Nazareth – Sisters of Mokama: the pioneering women who brought hope and healing to India by Jyoti Thottam published by Viking in 2022.

The author sets the tone for the book by devoting the first two chapters to the political and social conditions of the time when the six Sisters from the United States stepped on board ships that would eventually reach them to India. The end of the second world war and the movement toward independence in India are all quickly described. Through the person of the missionary Marion Baston, the prevailing situation in Bihar and particularly in Mokama are set out. Therefore, the next few chapters dealing with the travel of the nuns and their adventures in reaching Mokama make for a fast-paced, unputdownable reading. The struggles faced by the Sisters in running their hospital in the face of cholera and other ailments, the solace felt in the arrival of Dr. Eric Lazaro (who dedicates a good part of his life to work at Mokama before leaving for the United States) are familiar stories one hears of in many other missionary hospitals all over the country. Seventy years down the road is a pretty long time – but for those of us who have worked in rural India and worked for Sisters of different congregations, whether in over-served Kerala or in under-served Assam – the anecdotes within the chapters will bring a smile. I, for one, can vouch that no matter how much things have changed, many things have remained the same. The narration of the circumstances, trials and tribulations of the congregation will surely ring a bell for many of us. I have no doubt that when our own young Sister Doctors read the book they recollect having heard similar stories of the pioneering nuns of their own congregations.

All in all, the book is a must-read for the Johnite student and faculty alike. For the student – it will give you a glimpse into the careers of those who have dedicated themselves to the care of the underserved. For the faculty (and I don’t mean to be prescriptive) – it will help in some small way in preparing our students for the two years of their Social Obligation Service.

Incidentally, Mokama is where Dr. Kavery Nambisan (renowned author, Batch of 1965) worked after her return from the UK. Currently, we have Dr. Tanisha Gulati (Batch of 2016) doing the first year of her Social Obligation Service here. And, by the way, we have our own Sisters of Mokama on campus! 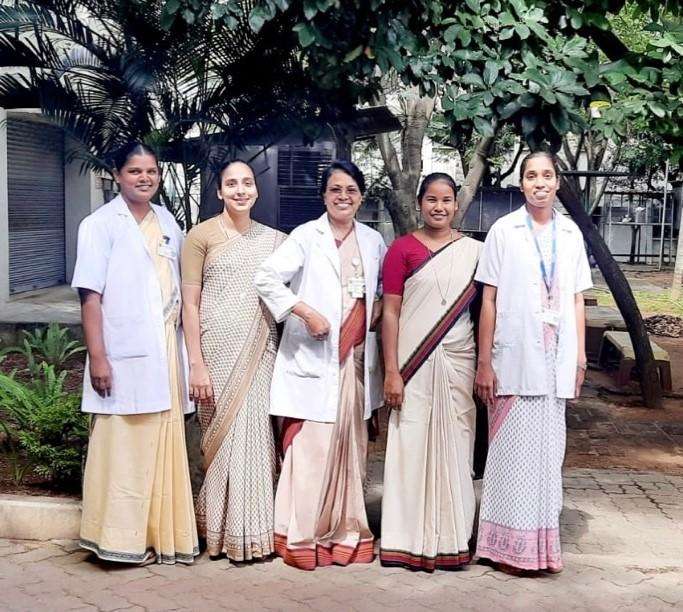 The next time you see any of them, give them a knowing smile and ask, “were you involved in the strike?”. And maybe, for the first time, you will see a Sister blush!