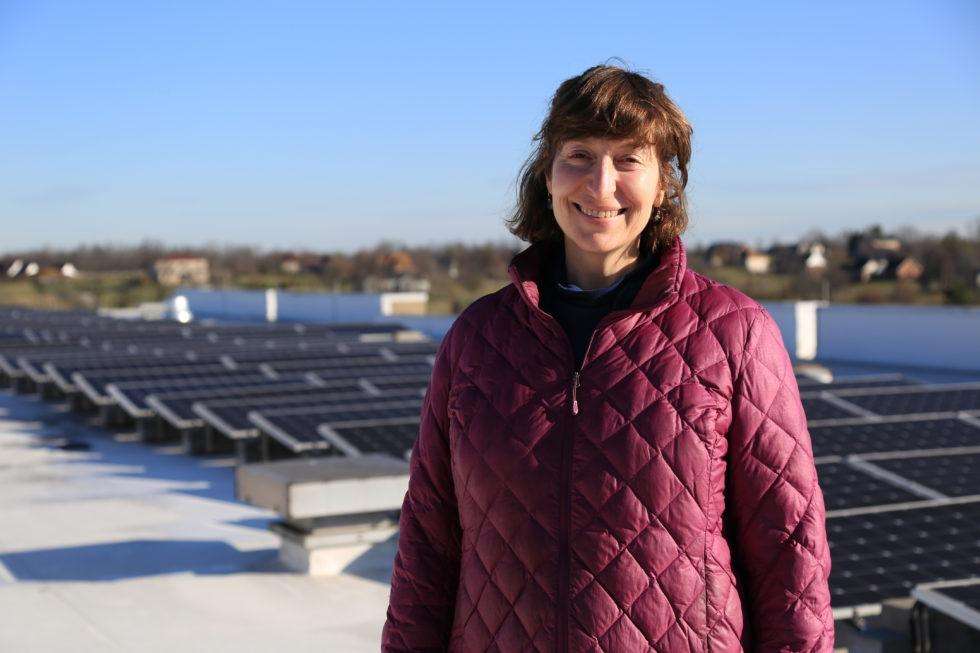 Sisters of Charity of Nazareth and Director of Ecological Sustainability Carolyn Cromer were recently featured in a news article by WFPL News urging “Louisville Gas and Electric and Kentucky Utilities to do more to address climate change in its 15-year plan.” The article focused on comments made during a Public Service Commission meeting in Frankfort July 12.

Those who spoke during the meeting were concerned about the utility’s plan to burn coal for the next four decades and said more needs to be done to address climate change.

Carolyn Cromer spoke on behalf of the Sisters of Charity of Nazareth of Kentucky, mentioning the campus has already installed 75 kilowatts of solar and plans to be carbon-neutral by 2037.

“The LG&E KU plan to burn coal for 40 more years while not considering rooftop solar as part of its energy mix is irresponsible and speaks of misplaced priorities, that of placing profit over planet and all life,” Cromer commented.

Amy Pascucci of Bardstown, a pianist with Nazareth, also spoke during the hearing. Sister Joetta Venneman wrote a statement delivered by Cromer on the matter. The full article can be read here.