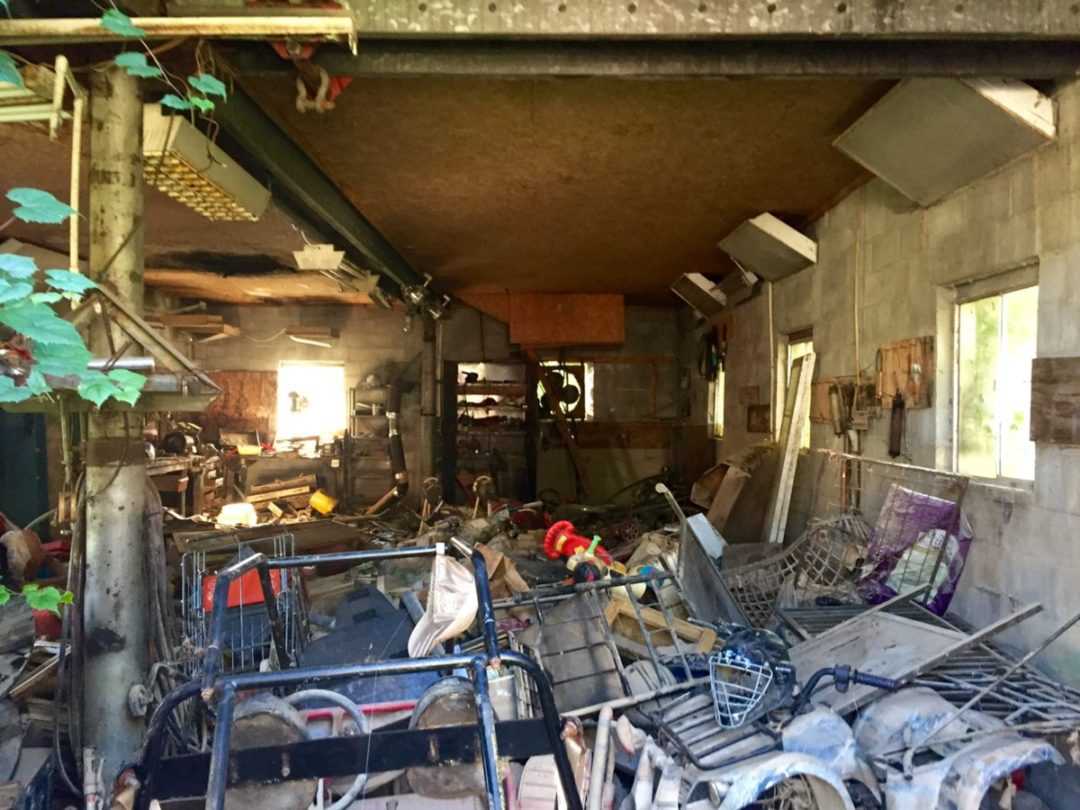 It was a declared a major disaster in West Virginia. Flash flooding left at least 23 people dead. The floods have been called the worst in a century for portions of the state. 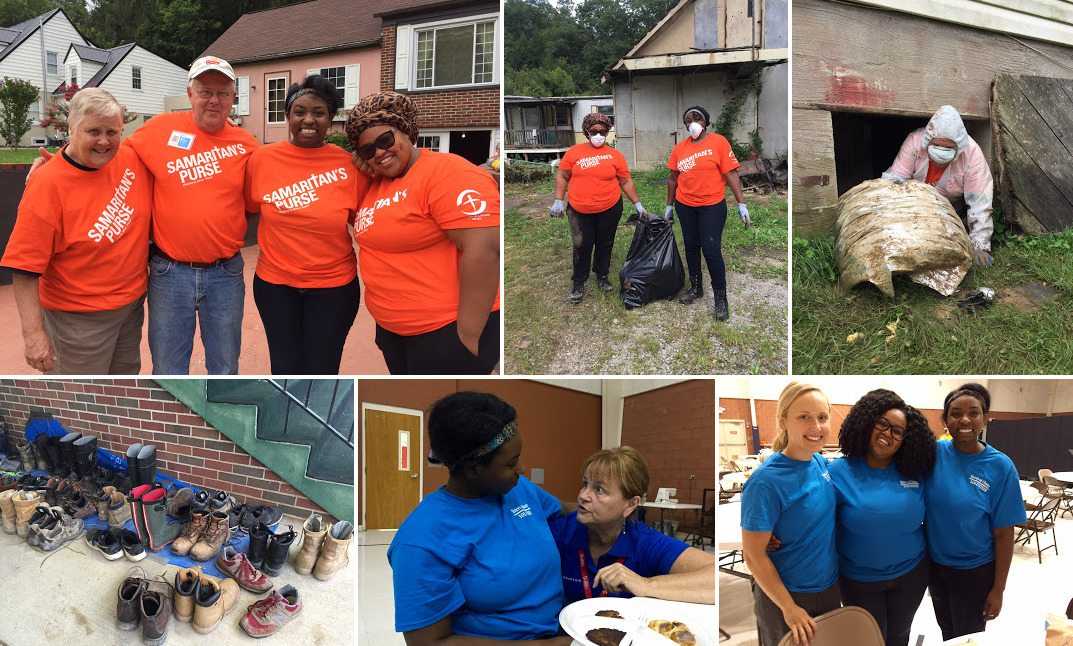 SCN volunteers are working in Clendenin, West Virginia, (outside of Charleston) where the whole town was under water. They are assisting with mud outs in the crawl space under flooded homes. They call it “belly work” because you crawl in to remove soaked insulation, molded wood and contaminated ductwork. 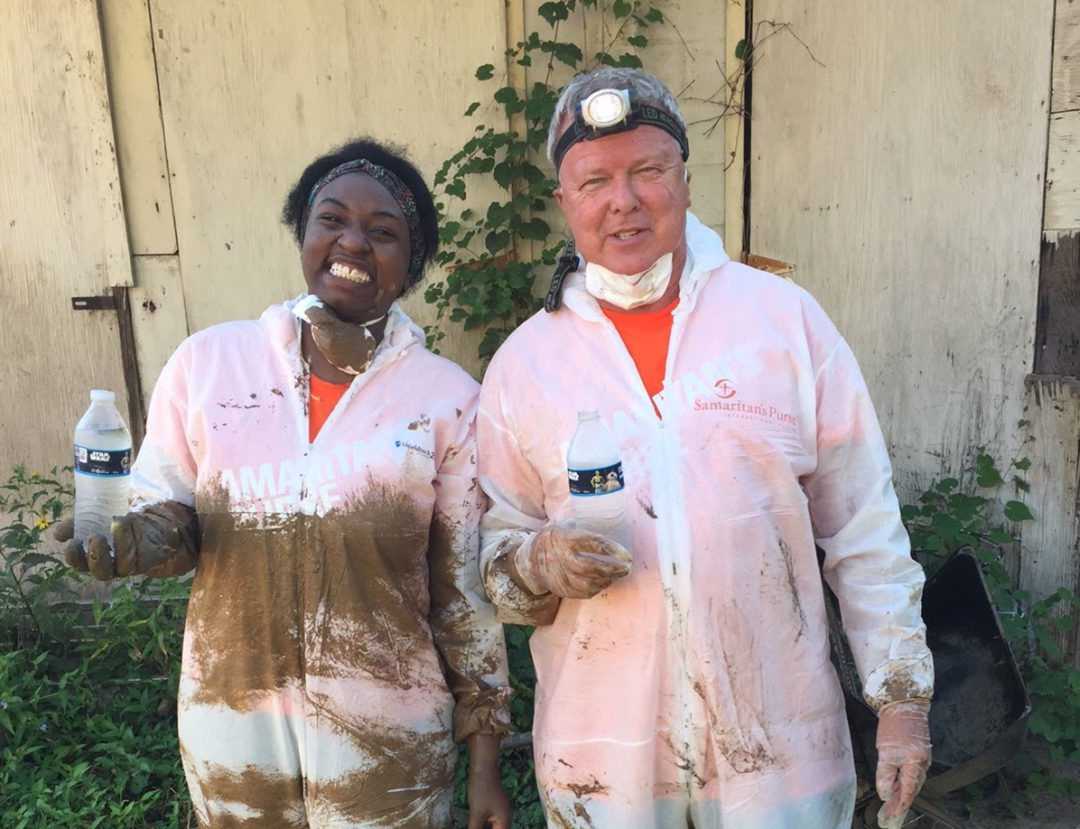 The SCN Lay Mission Volunteer Program invite lay women and men to cross-cultural partnership with people, especially the oppressed, economically poor and marginalized, primarily in the areas in which Sisters, Associates and/or members of the Sisters of Charity Federation are called to mission. 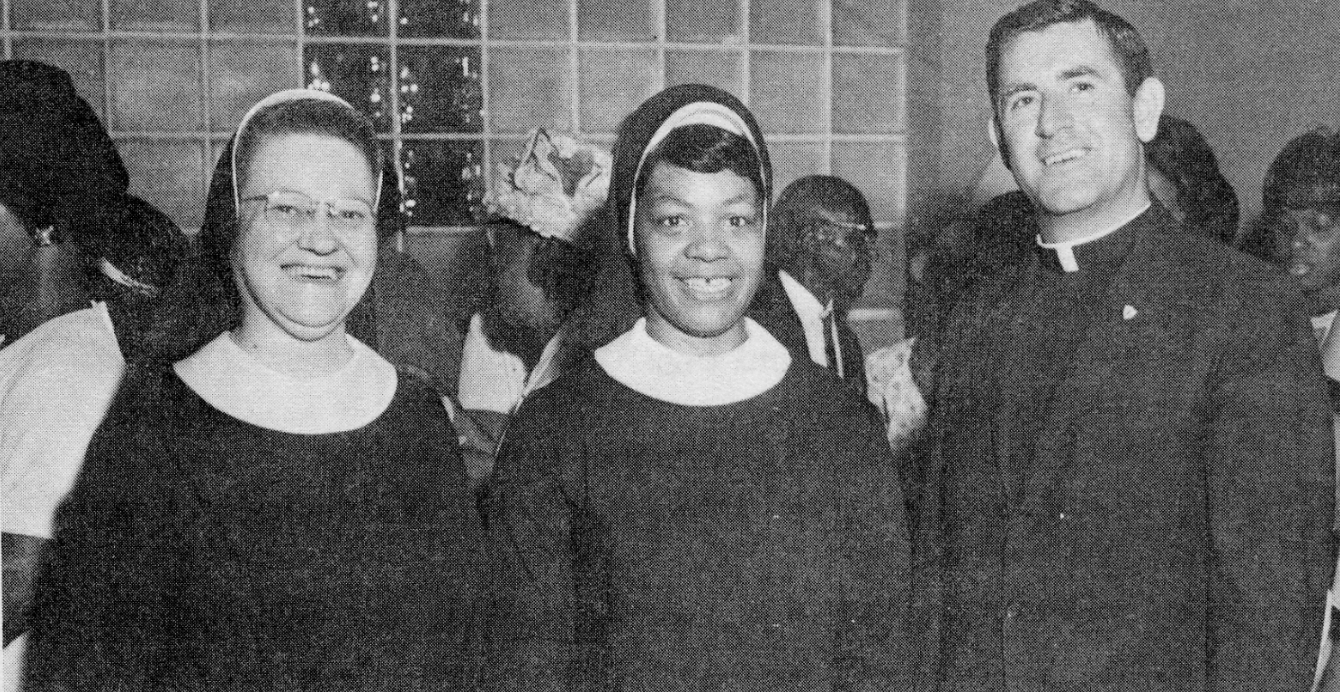 Remembering ‘Trailblazer’ Sisters of the 1960s

This February, as we celebrate Black History Month, it is important we recognize the contributions of Sisters Pat Haley and Julian Griffin, who were trailblazers in the Black Catholic movement.