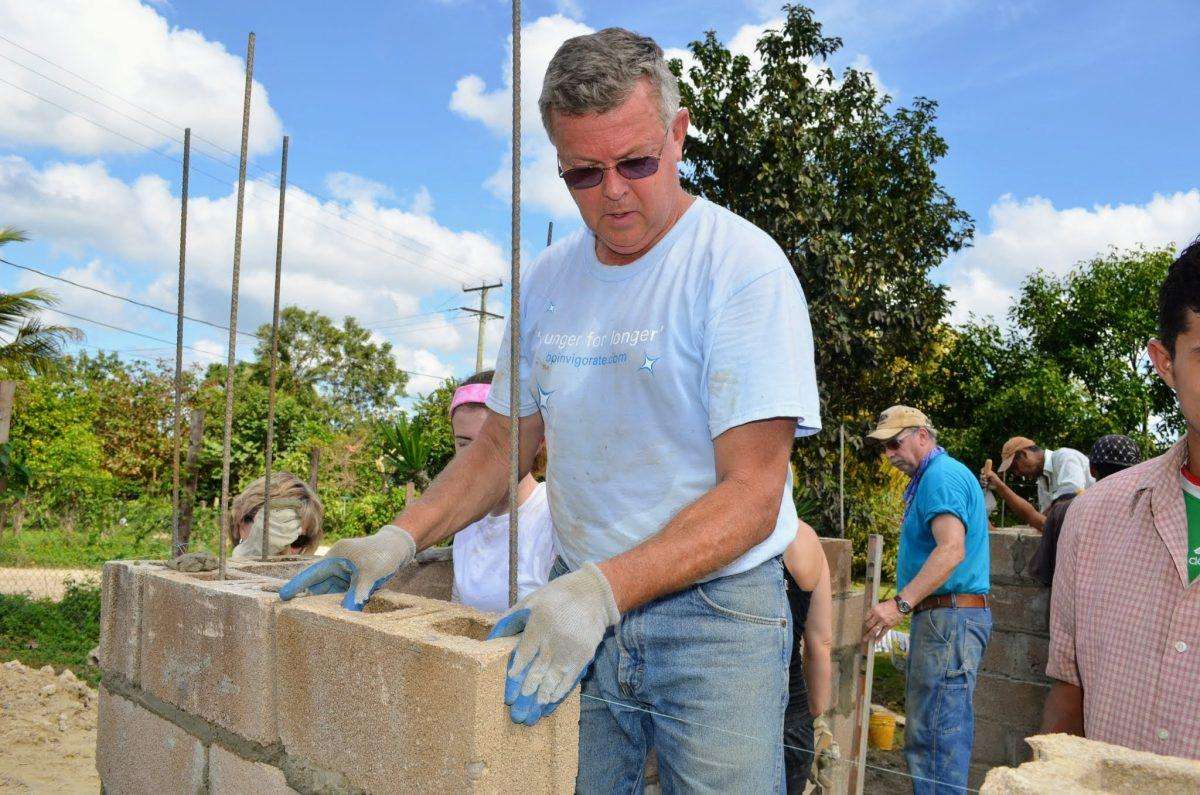 David White, the recipient of the Ron Filkins Standard Communications 2022 Volunteer of the Year Award, builds a cement block home for a family of nine in Belize with the Sisters of Charity of Nazareth in 2013.

“He is a giving person and doesn’t take anything from anybody,” said Kerry Monin, who nominated White for the Ron Filkins Standard Communications 2022 Volunteer of the Year Award. “I think he’s well-deserving of it.”

White said he began his volunteer work in 2012 but started focusing more on it after retiring in 2015 from Frito-Lay following 37 years of service.

The Springfield native got his start with Sisters of Charity of Nazareth when they were looking for people to help with the tornado relief in Henryville, Indiana.

“I volunteered to go to Henryville and help clear debris around the area that was affected,” White said. “And (I) have been involved ever since.” 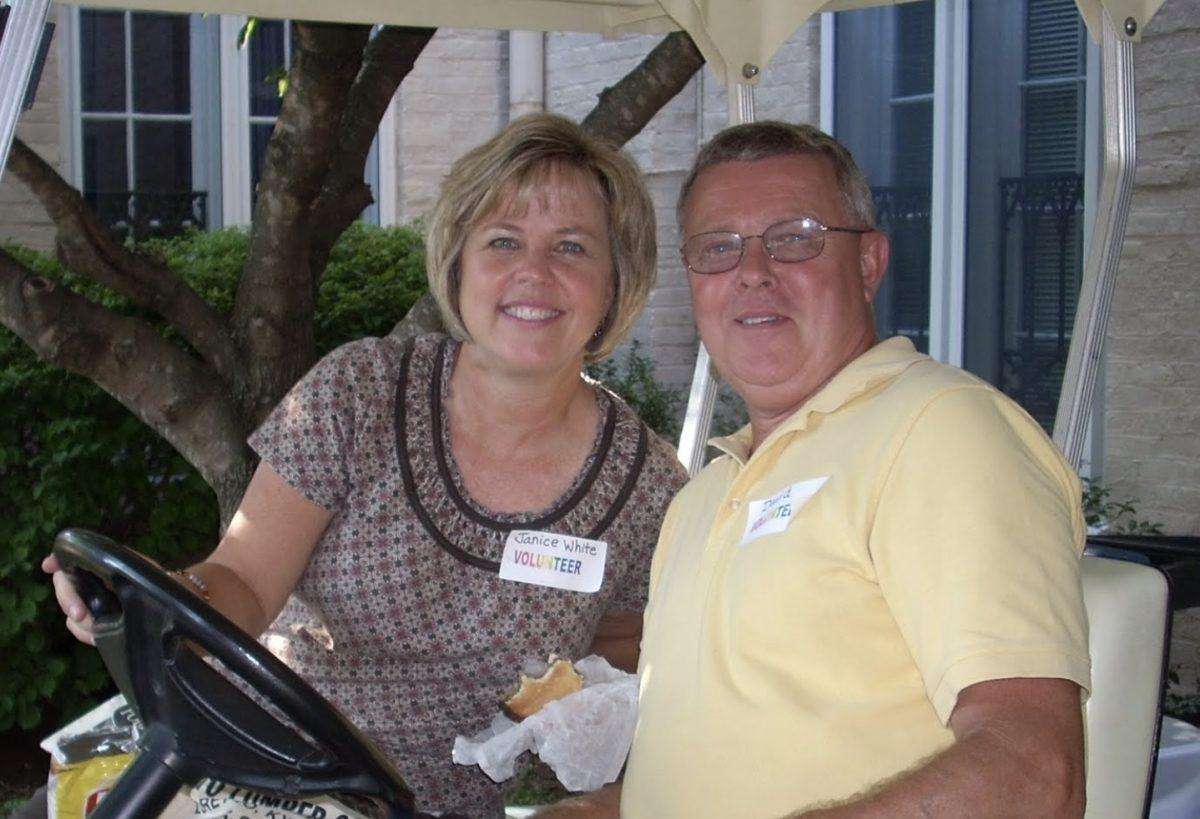 A year later, White found himself in Belize, working with his wife, Janice, who works for the Sisters of Charity of Nazareth office of mission advancement, building a cement-block home for a family of nine.

White said he has traveled everywhere help was needed with the Sisters’ work, including West Virginia, New Orleans, Mississippi, and Houston.

“I just enjoy helping,” he said.

Upcoming projects White is working on include moving a home for Habitat for Humanity and building another home in Springfield.

With so much time spent helping others, he said he often forgets to step back and take personal time, so recently he said he has gotten back into golfing once a week.

“You can get overwhelmed with it,” he said about volunteering all the time. “It’s just very exciting to do something for somebody and not get paid for it.”