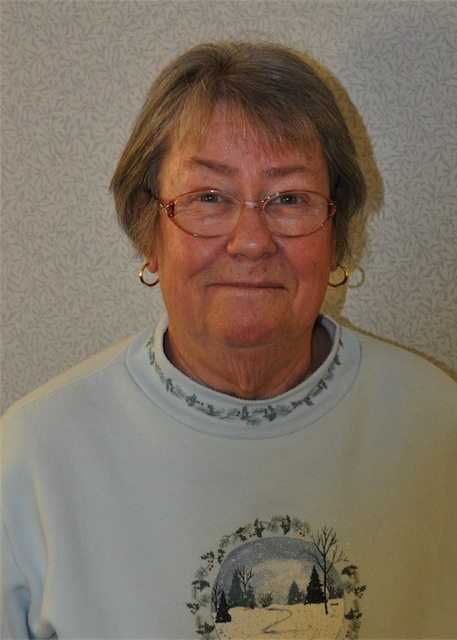 Rose Riley, SCN, formerly Sister Rose Bernard Riley, 75, a native of Bardstown, Ky., died at Carrico Hall, Nazareth, on May 6, 2013. She had been a Sister of Charity of Nazareth for 57 years.

Sister Rose served in elementary and secondary education as teacher and principal in Kentucky and Indiana for 49 years. In Louisville, Sister served at St. Cecilia and St. Agnes Schools as teacher. She also served at Presentation Academy as teacher and Assistant Principal and as Principal of St. Thomas More School. Sister Rose served as part of the Coordinating Team at St. Louise Convent, Pittsburgh, Pa., from 2009-2013.