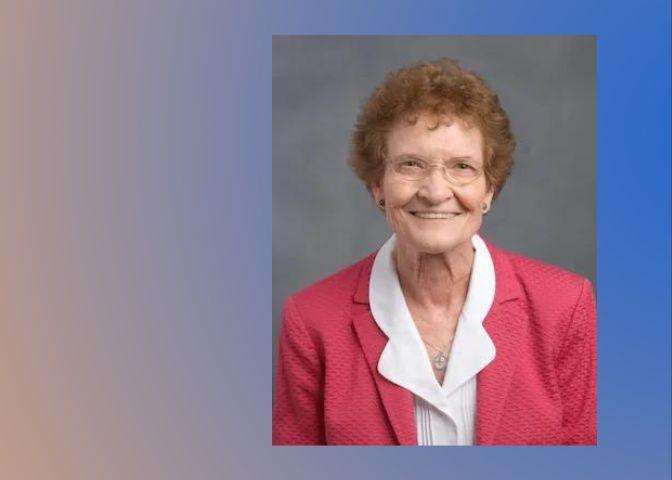 Rose Ann Howard, SCN, 85, was born in Waverly, Kentucky, on June 3, 1936. She died Feb. 4, 2022, at Nazareth Home in Louisville, Kentucky. She entered the Ursuline Sisters of Mount St. Joseph, Maple Mount, Kentucky, where she made her final vows in 1957. She transferred into the Sisters of Charity of Nazareth in 1974.

Sister Rose’s earliest ministries were in grade school education as a teacher at St. Leonard School in Louisville and St. Catherine School in New Haven, Kentucky. From 1968 to 1973 she was the principal at Mother of Good Counsel in Louisville. Sister Rose began her ministry at Bellarmine University in Louisville in 1973. In her many years there, she served as a lecturer of teacher education, as an assistant professor, as a professor of education, and as the director of secondary education. She chaired several committees for Bellarmine. She also served as a member of the Board of Trustees at Spalding University.

Sister Rose earned her doctorate in education from Vanderbilt University in Nashville. She later spent time in study and sabbatical in Belgium and returned to Louisville where she volunteered for a variety of organizations. She spent several months in India where she led workshops and visited with her Sisters of Charity of Nazareth and their ministries.

As director of the office of congregational ministries, Sister Rose guided the various ministries of the Sisters of Charity of Nazareth. She later served as a board member for some of these ministries.