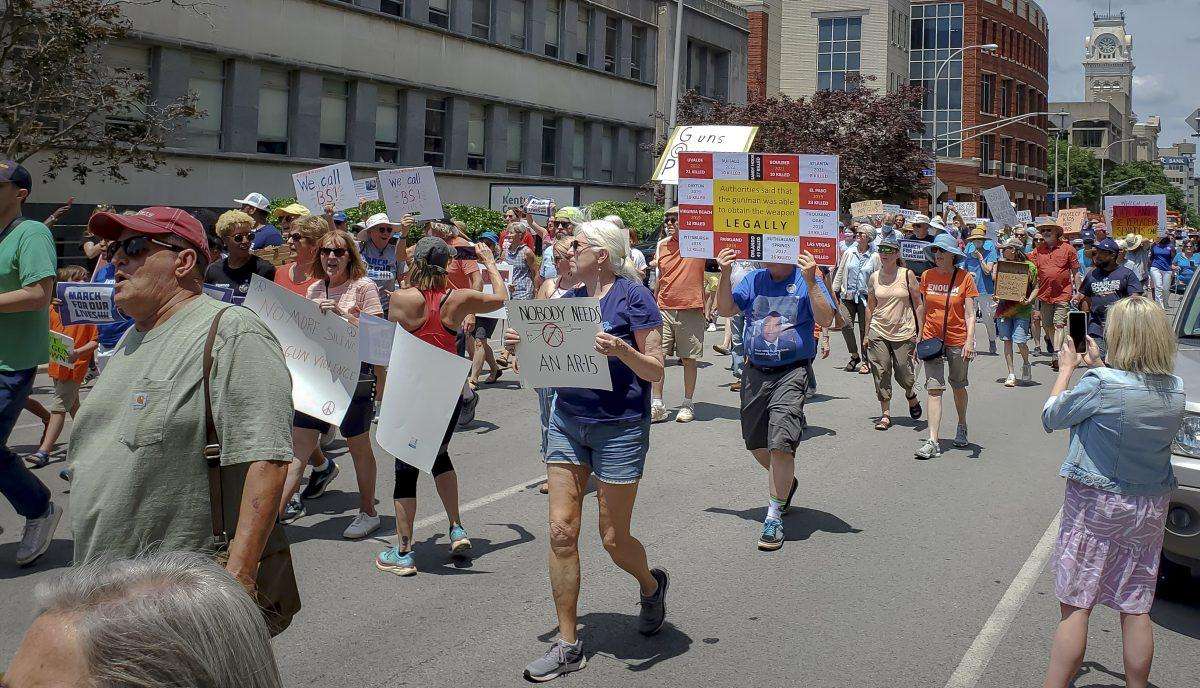 Sister Joetta Venneman, director of the social and environmental justice office, attended and shared these photos from the March for Our Lives rally in Louisville. Those at the rally were calling for sensible gun reform laws and an end to gun violence.

The rally was one of several around the nation planned by Moms Demand Action and other co-sponsors. Included in the list of speakers were Mayor Fisher, Congressman John Yarmuth, a couple of youth and Rose Smith, head of The ACE Project, who lost a son to gun violence. 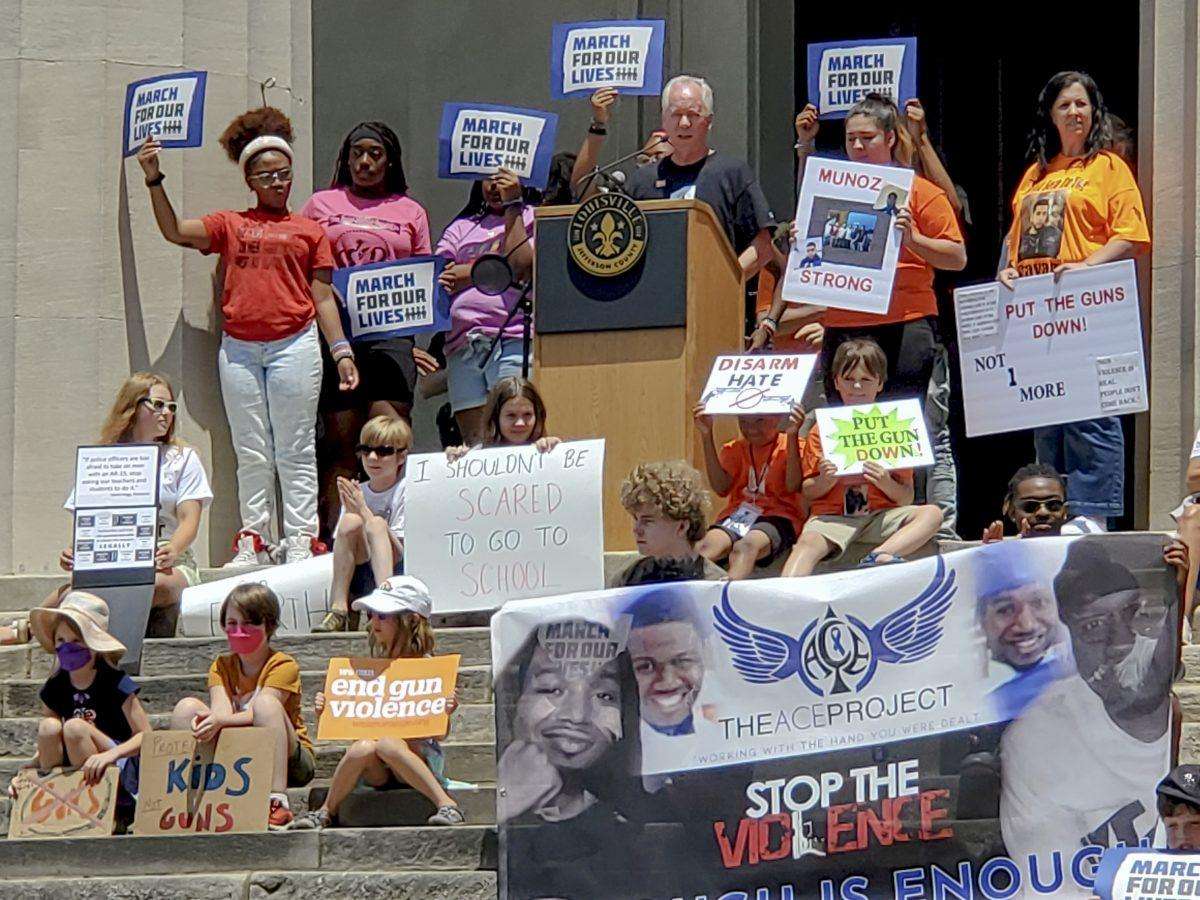