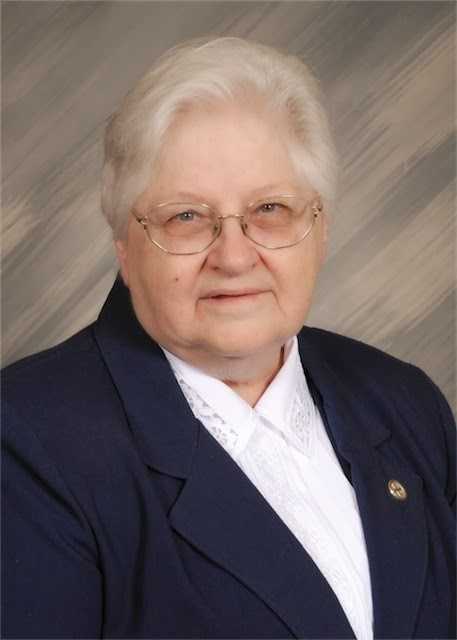 Phyllis Gembarosky, SCN, died at the age of 77 on Tuesday, February 5, 2014. Sister Phyllis was in her 60th year of religious life.

Sister entered the Vincentian Sisters of Charity on September 8, 1954, from St. Dominic Parish in Donora, Pa. Sister Phyllis received a BS. Ed. with a major in Social Studies from Mt. Mercy College (Carlow) and a M.Ed. in elementary education administration from Duquesne University.

Sister Phyllis served God’s children as a teacher and principal in the Dioceses of Pittsburgh and Greensburg in Pennsylvania, Mobile, Alabama, and Cape Girardeau, Missouri. In the 54 years that she spent in education, she touched the lives of hundreds of children and infants and this brought her much joy.

Sister is survived by her sisters Clara McDonough and Martha Gembarosky of Baltimore, Md., and many nieces and nephews. Sister also leaves to celebrate her life, the many members of her religious community.