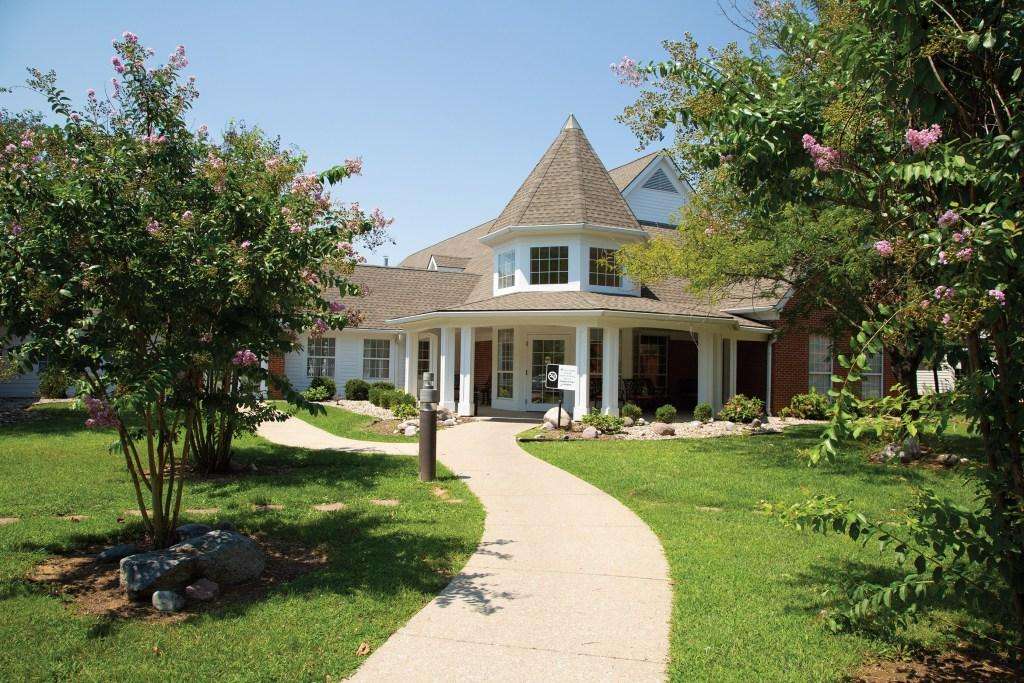 By Ruby Thomas | The Record Newspaper

Nazareth Home, which provides long-term care to priests and religious in the Archdiocese of Louisville, is now offering independent living accommodations for senior priests.

A renovated building on Nazareth Home’s Clifton Campus houses 12 suites, and two are now home to Father Gerald Bell and Father Roy Stiles. Two other senior priests will be moving in during the first part of next year.

Father Stiles and Father Bell, who serves as the vicar for retired priests, said they’re pleased with the move.

“We’re delighted to be here. The transition has been rather easy. We like the centrality of this area,” said Father Bell. “We’re very pleased with all the services and offerings they have.”

Before moving into the independent living suites in early September, Father Bell lived in St. Luke Church’s rectory in the Okolona area, which he said felt far from everything. The Clifton campus is quiet but close to the hospital district downtown and Frankfort Avenue, with a selection of nearby restaurants, he noted.

The independent living suites were created, he said, because half of the priests in the archdiocese are senior priests. Senior priests are those who have retired as pastors and administrators of parishes but are still ministering and serving where they’re needed.

Each suite on the Clifton campus has a small living area, a bedroom and a private bath.

The building also has a kitchenette, laundry area and a parlor. The preparation of meals, laundry and housekeeping are included in the cost of the suites. 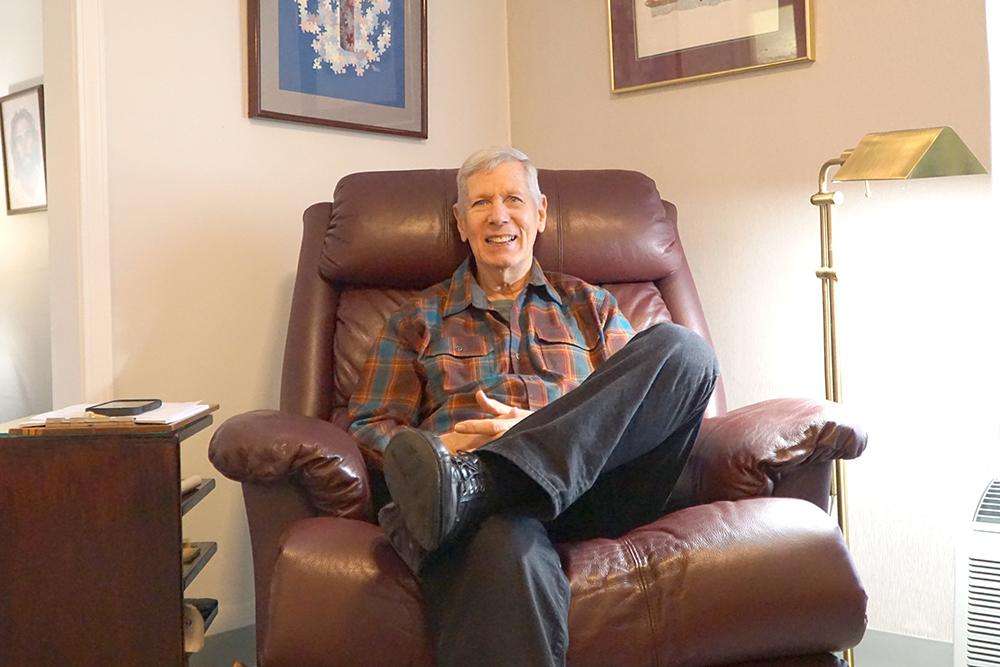 Father Jerry Bell sat in his suite on the Nazareth Home Clifton campus, 2120 Payne St. The suites were created for senior priests by a partnership between Nazareth Home and the Archdiocese of Louisville. (Photo by Ruby Thomas | The Record Newspaper)

Father Bell said the suites are a good choice for senior priests who no longer wish to live in a rectory or a private home.

He envisions the building, located at 2120 Payne St., becoming a “gathering place for priests,” he said. One of the suites will be used as a guest area, where priests visiting from out of town may stay.

“It’s exciting,” said Father Bell. “The next big challenge is to name it.”

The building that houses the suites had been vacant for a few years prior to its renovation for senior priests. The archdiocese, through funds from the Catholic Services Appeal, and Nazareth Home together paid to renovate it, said Father Bell.

Mary Haynes, who serves as Nazareth Home’s president and CEO, said the home was excited to enter into this relationship with the archdiocese.

“We desire to have the priests here,” she said, noting, “They really enrich our ministry.”

Their presence “is life-giving and affirming to the staff, residents and their families,” Haynes said.

She noted that the Nazareth Home campus also enables the priests to continue their ministry — some priest-residents preside at Masses that are offered in the chapel six days a week.

The space on the Clifton campus works well for those priests who still want to live independently, but in a “congregate setting,” she said.

“It really is a great location. The neighborhood is walkable, it’s on the bus line, there’s a place of worship on the corner (St. Frances of Rome Church) and they can walk to many of the restaurants on Frankfort Avenue,” she added. 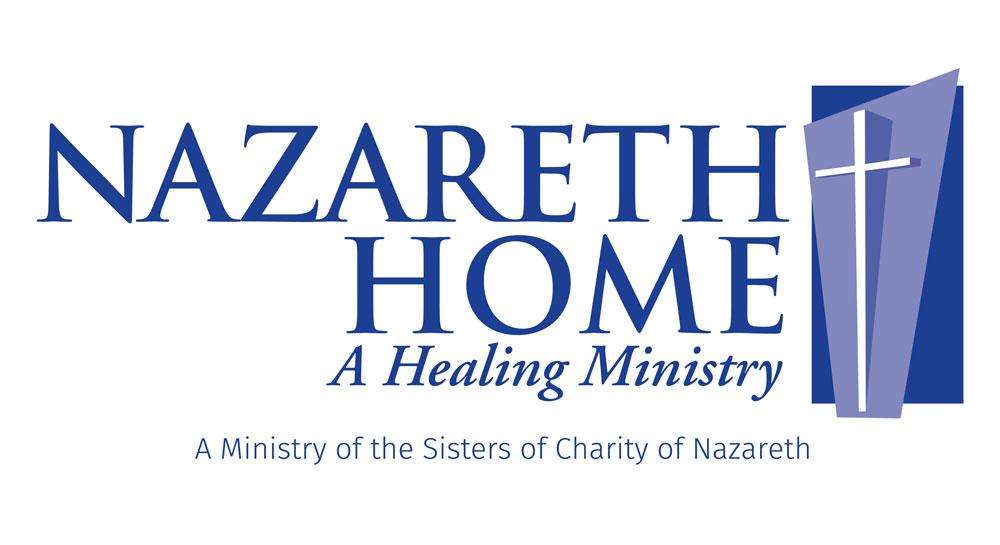