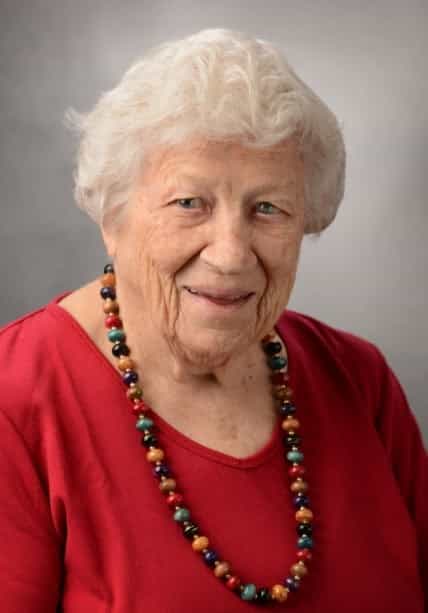 Miriam Elizabeth Brown, SCN, 98, a native of Olive Hill, Kentucky, died March 24, 2021, at the Nazareth Motherhouse, Nazareth, Kentucky. She was a professed Sister of Charity of Nazareth for 76 years.

After high school, Sister Miriam Elizabeth attended St. Joseph Nursing School in Lexington, Kentucky to obtain her RN. As a young nurse, she worked in several hospitals, including one where she witnessed the first injection of penicillin. She entered the novitiate in 1944.

In 1971, Sister Miriam Elizabeth completed additional schooling in Nursing earning a B.S. from Spalding University. That same year, Sister Miriam Elizabeth joined a newly formed mobile health unit. Among the first members of Nazareth Home Health, she served in a number of capacities including staff nurse, director of nursing, intake coordinator, and director of patient care until 1995. As a member of the Caritas Home Health Agency, Louisville, she ministered as the patient care coordinator, until worsening eyesight led her to make the difficult decision in 2005 to leave day to day nursing which she dearly loved.

Sister Miriam Elizabeth was greatly respected for her knowledge and compassion towards patients of all ages. In recent years, she engaged in caring for other Sisters, as well as in the Apostolate of Prayer. She also enjoyed books on tape from the Kentucky Talking Book Library.

She is survived by a sister, Barbara Anne McMullen; her extended family; and by her religious community.

In light of the pandemic, a Memorial Mass will be held at a later date. Sister Miriam Elizabeth will be buried in the Nazareth Cemetery on Monday, March 29, 2021, at 1 p.m. This prayer ritual will be filmed and shared. 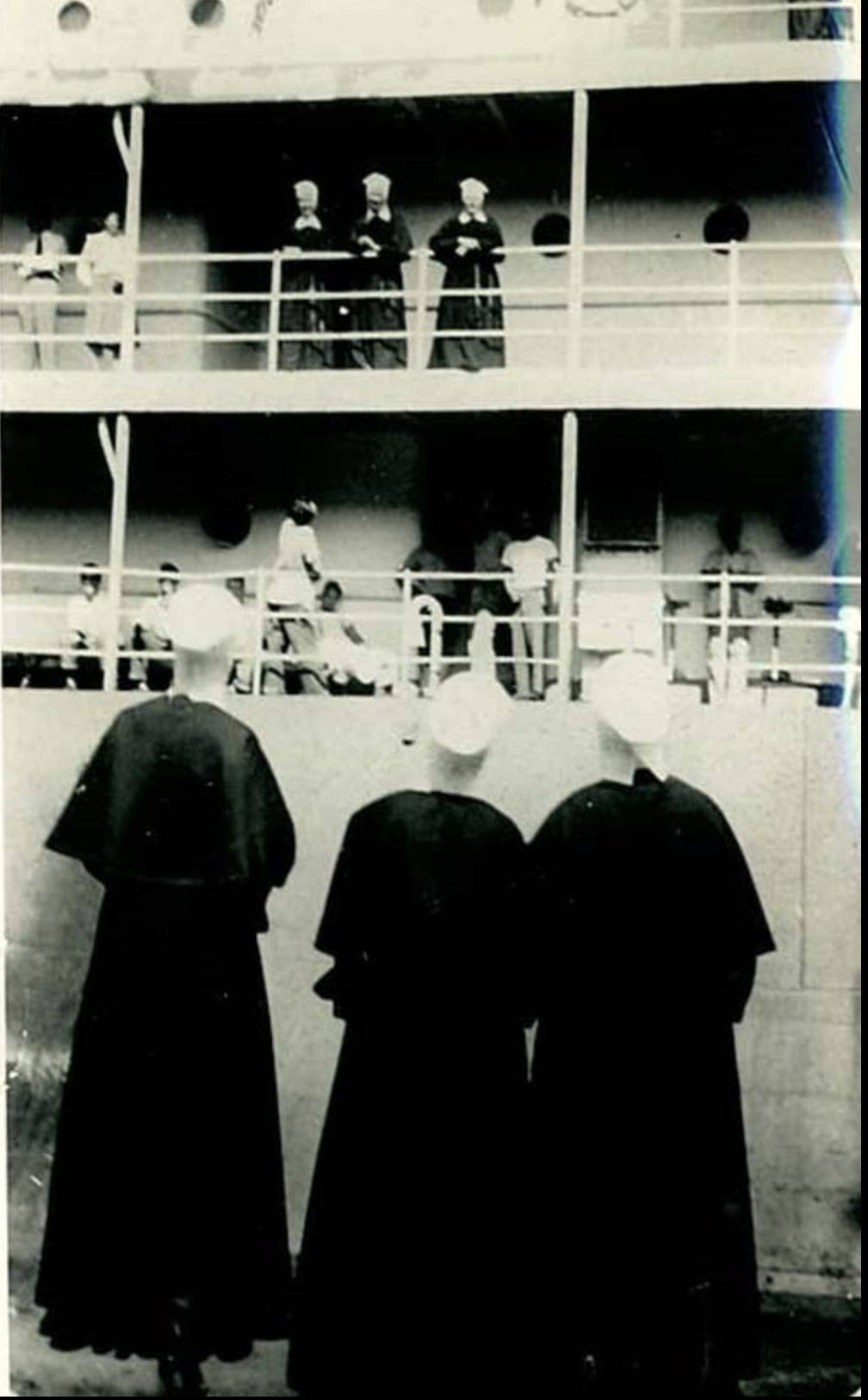 Our story continues as the Sisters near their destination and report on their closing moments at sea. 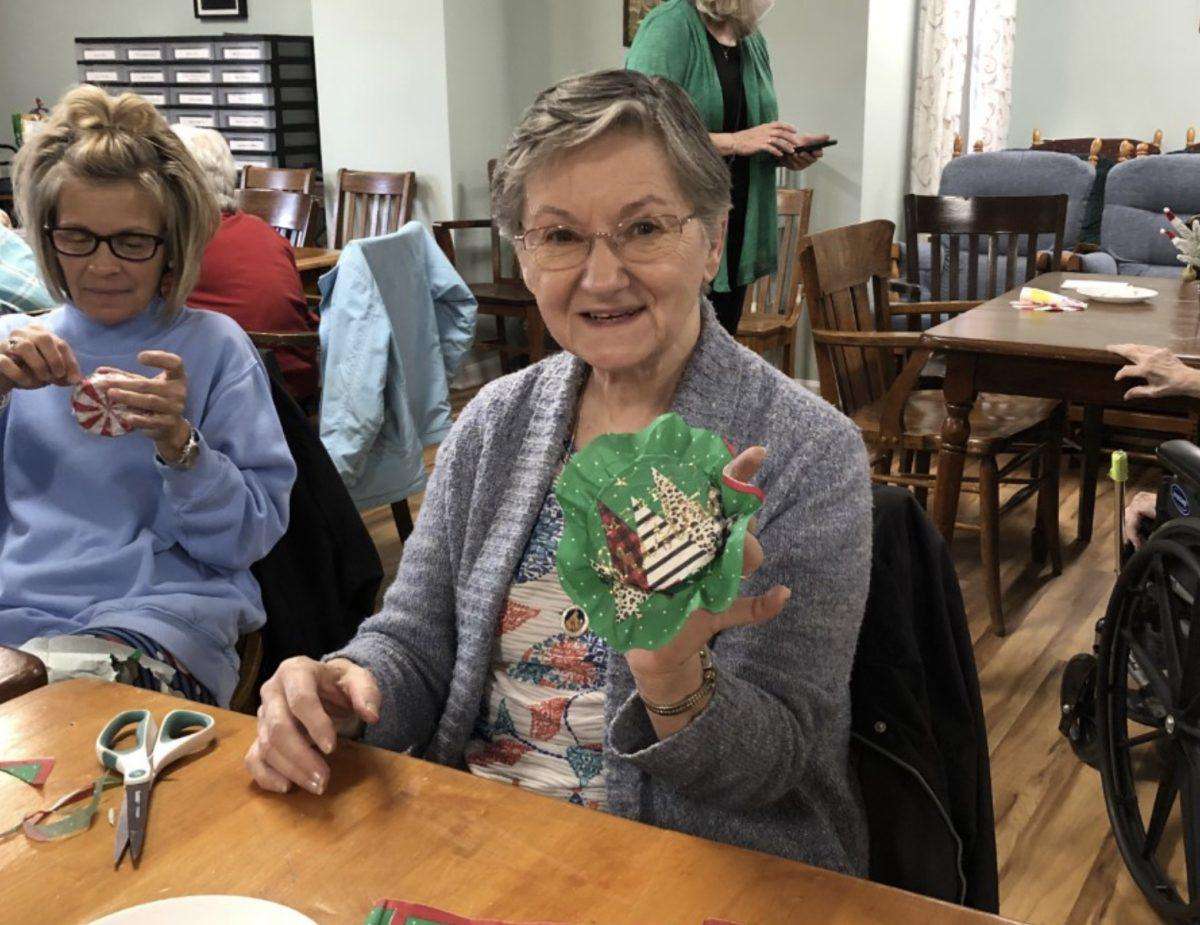 Sisters of Charity of Nazareth residing on the “Hill” and from Nazareth Home in Louisville, Kentucky, gathered to make Christmas ornaments for decorating the tree in the hospitality room. Many of us have a box of holiday ornaments that we use each year to decorate our trees. But it’s never too late to start a new Christmas tradition, making DIY ornaments! 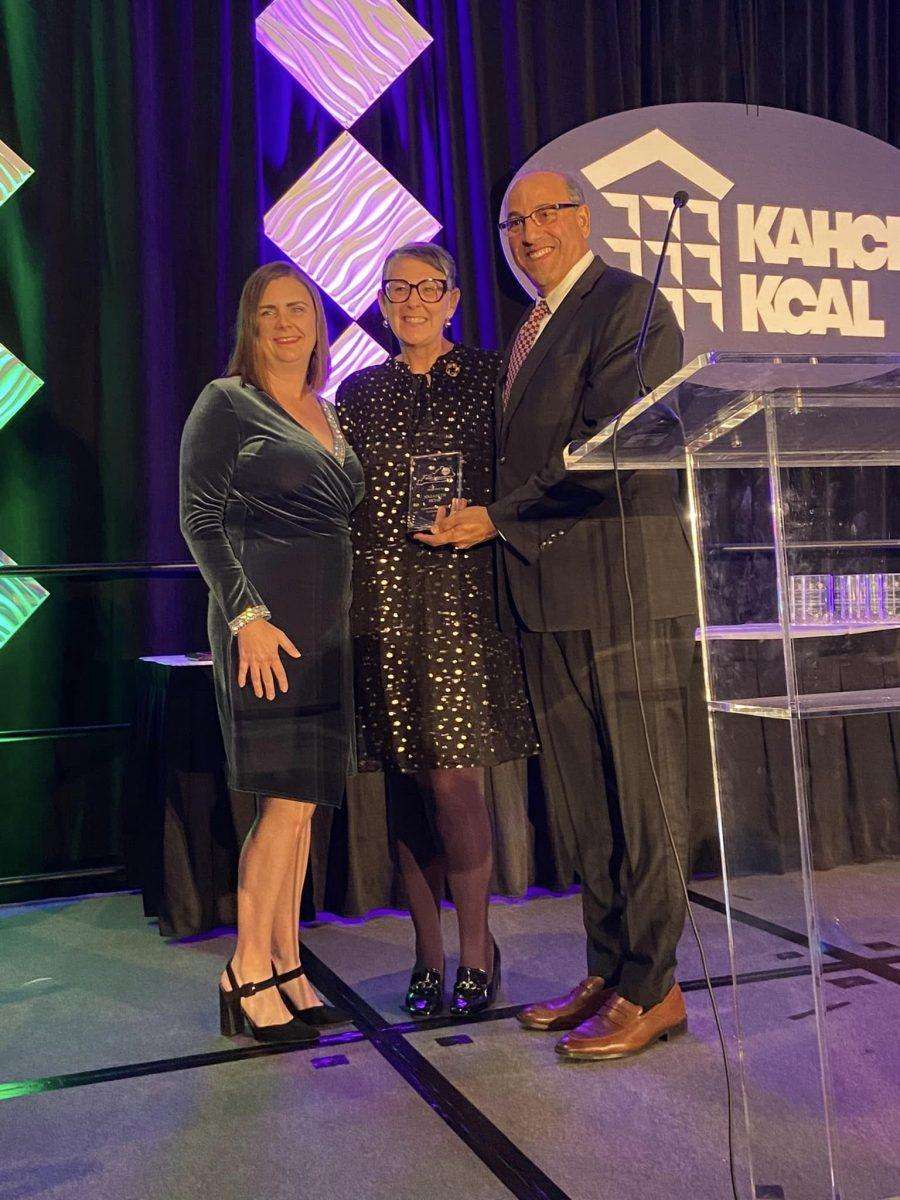 Nazareth Home named 2022 Best of Kentucky in Nursing and Rehabilitation