Making a Difference in the Lives of Migrants 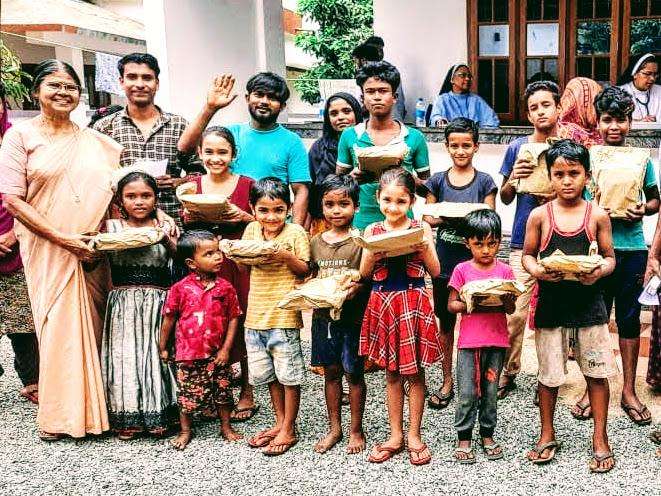 Sister Gracy Thombrakudy is a remarkable social justice advocate who works for the migrants in South India in the state of Kerala. Her passion is vital to help these workers who sometimes live on society’s margins.

Sister Gracy, along with the Migrant Outreach Services team, conducted activities among the North Indian migrants who are living in Calicut. To support the education of the migrant children, she and her team distributed the study material kit to 193 children staying in 18 villages of Calicut District, Kerala.

Sister Gracy had medical camps for 553 migrants in various places. At Socio-Religious Center, a medical camp and leadership workshop was conducted for domestic workers working in the convent.

The migrants participated in anti-drug campaign programs in different clusters. They prepared a skit based on anti-drugs in Hindi and played it at the District level in Calicut, Kerala, which was highlighted in the local newspapers of Calicut.

Altogether 691 migrants participated in the Motivational and Capacity building sessions conducted by the Migrants Outreach Services team. These sessions helped the migrants become aware of their rights and empowered them to claim their correct wages. They also learned to take the initiative to solve their problems. Sister Gracy says they are united and have realized their potential and strengths within them.