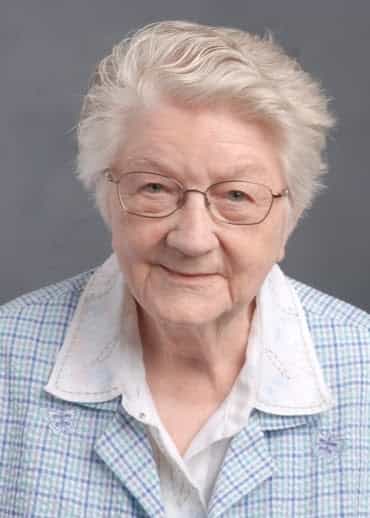 Loretta Weller, SCN, 97, (formerly Mary Hugh) was born in Newport, Kentucky. She died June 2, 2021, in Nazareth, Kentucky. She was a professed Sister of Charity of Nazareth for 66 years.

Sister Loretta served as an elementary education teacher and principal at Our Lady of Sorrows School in Memphis, Tennessee, from 1955-1963. She also taught third grade at St. Matthias School in Columbus, Ohio, and grades five and six at Immaculate Conception School in Newport, Kentucky. From 1967-2001 she served in Paris, Kentucky, as principal at St. Mary School and later was a religion teacher there for grades two and six.

From 2001-2007, Sister Loretta served at Annunciation Parish in Paris, Kentucky, in pastoral ministry and as a member of the parish staff.

With her friendly manner, she served in hospitality for 10 years as the Guest House assistant, welcoming all who stayed there at Nazareth. During that time she also served her SCN Community as the mailroom clerk for the Motherhouse.

She is survived by several nieces and nephews, by her extended family, and by her religious community. 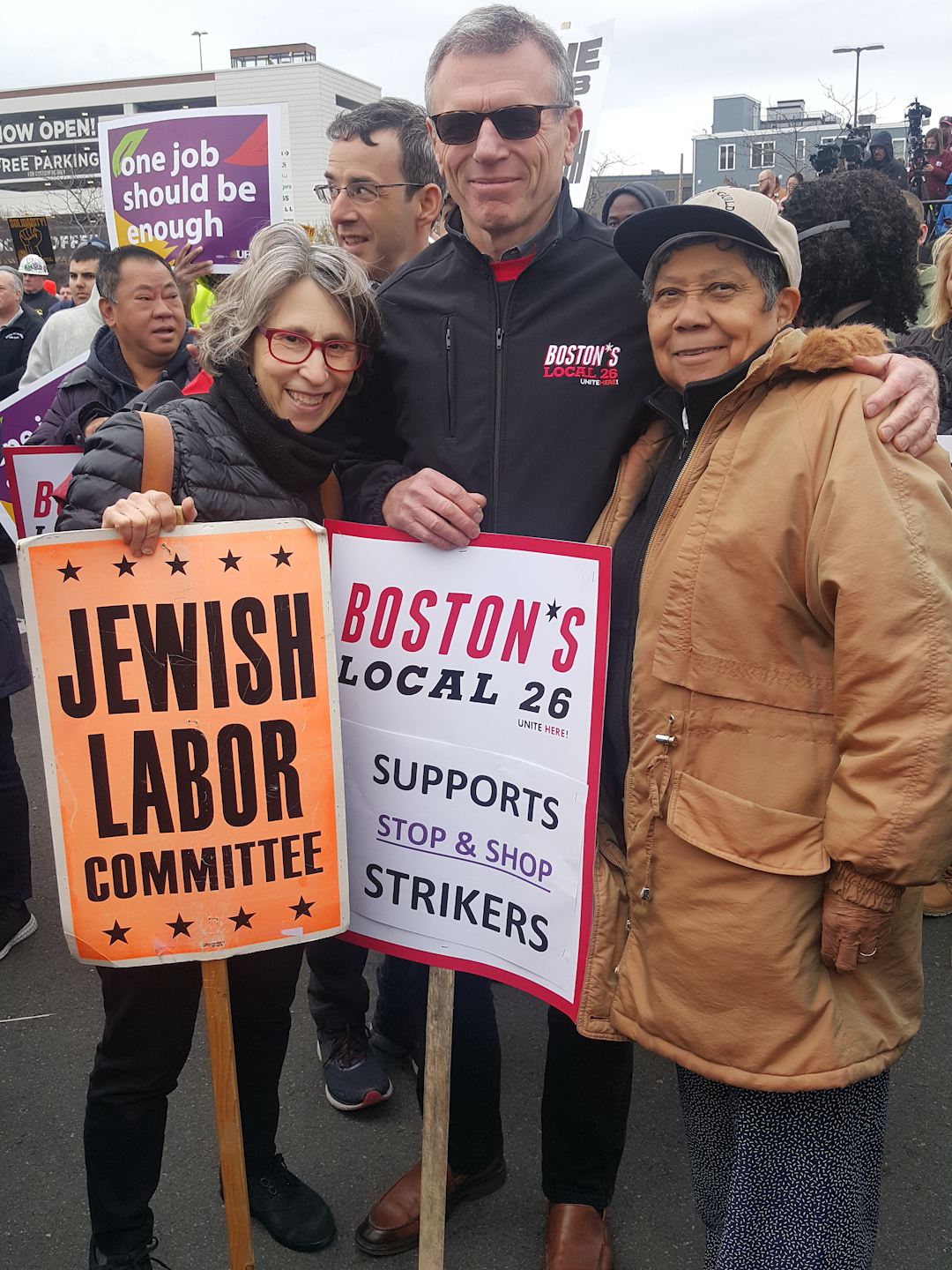 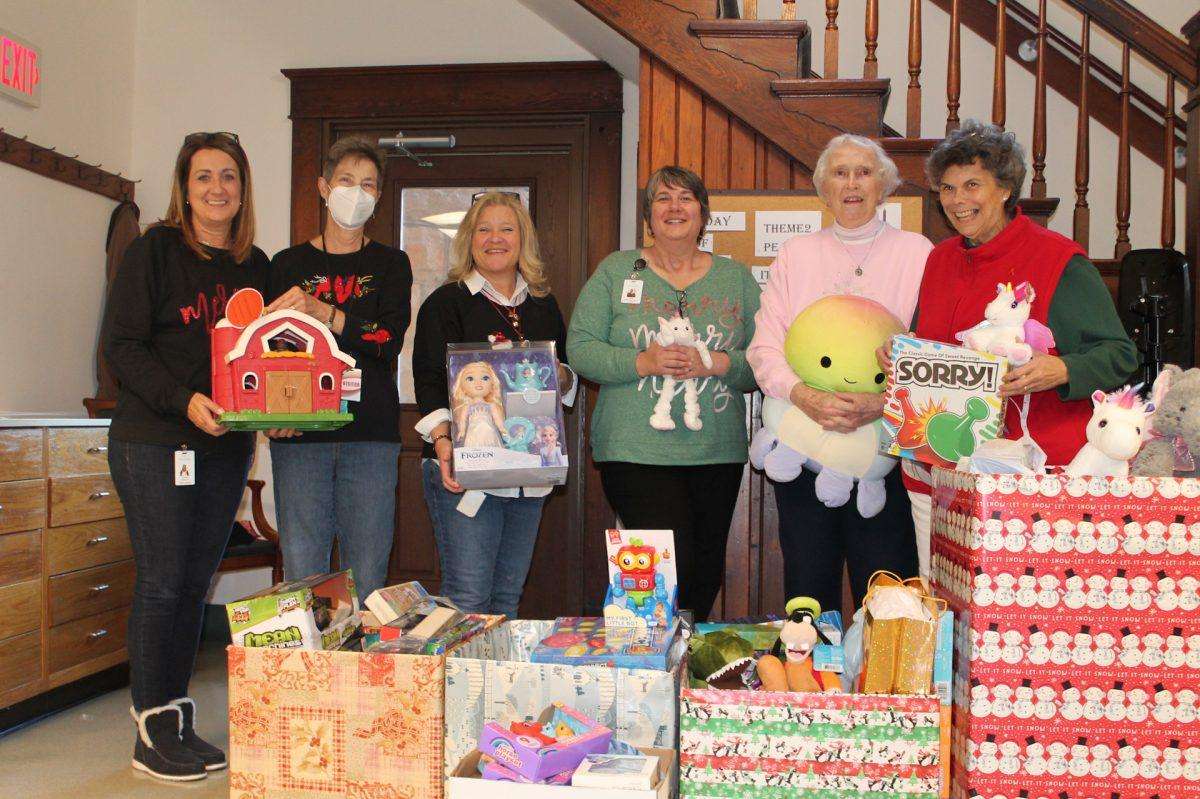