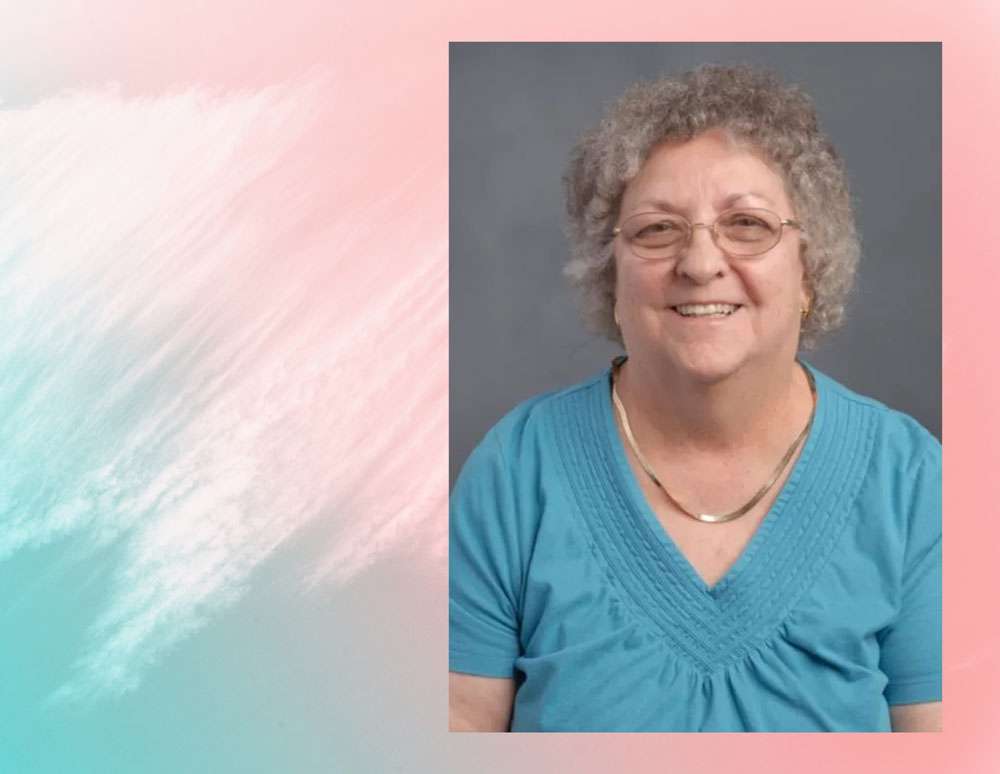 In the 1980’s Sister Lorena served in pastoral ministries at St. Ann Parish in Morganfield, Kentucky; at Blessed Mother Parish in Owensboro; and Sts. Joseph and Paul Parish in Owensboro. After earning certification as a vision therapist, she worked in this field from 1990-1998, serving children in Henderson, Kentucky, and Bardstown.

After taking care of a sick family member and friend in 1999, she assisted her Community in the transportation office as a driver for the next three years. She continued to help her Community for many years as the coordinator for off-campus activities. In 2015 she traveled to Botswana, Africa, to assist with SCN ministries. Her Sisters there described her as patient and gentle, with a dedication and love for the people of Botswana.

She is survived by her sisters Erma Millay and Charlene Williams, her brother Gene Fleischmann, by her extended family, and by her religious community, the Sisters of Charity of Nazareth.