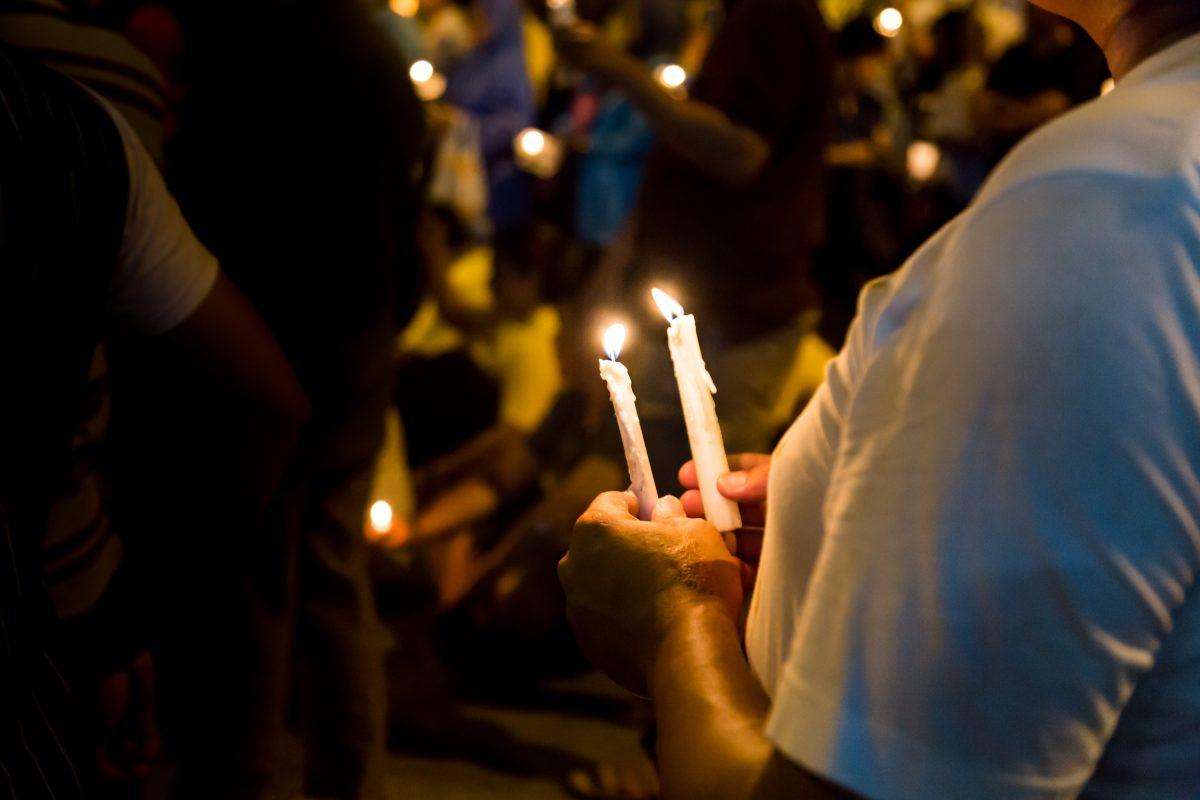 The Sisters of Charity of Nazareth stand with the Leadership Conference of Women Religious in condemning yet another tragedy at the hands of gun violence. An elementary school massacre in Uvalde, Texas took the lives of so many innocent school children as well as their loving and brave teachers. We hold these precious children and teachers, their families and the Uvalde community in our hearts. We must continue to stand against the violence that is consuming our nation. Too many lives have been lost, too many families have been shattered and too many communities are in mourning over these senseless acts. Below is a statement from the LCWR:

The Killing Must End

Our hearts and prayers go out to those parents, grandparents, siblings, aunts, and uncles who lost their precious children and to all who have been touched by the massacre at Robb Elementary School.

Unfortunately, their heartbreak has become all too familiar to students, teachers, and parents across this country. The Washington Post reports that since the attack at Columbine High School in 1999, nearly 300,000 students have been on campus during a school shooting. In 2020 firearm-related injuries surpassed automobile accidents as the leading cause of death among children and adolescents, according to the Centers for Disease Control and Prevention (CDC).

Where is the outrage? How many more children are we willing to sacrifice?

We mourn with the people of Uvalde even as we continue to grieve for those lost to gun violence in Laguna Park, Buffalo, Parkland, Las Vegas, Sutherland Springs, Orlando, San Bernardino, Charleston, Newtown, Columbine, and in countless other cities and towns across this nation. We mourn the senseless killing made easy by the proliferation of guns and the pervasive culture of violence which plague our communities.

While there is much to grieve, we know that mourning is not enough. Prayers and condolences, as important as they are, are not enough.

The Leadership Conference of Women Religious calls on Congress to immediately take up legislation that:

We pledge to stand with all who seek to put an end to the epidemic violence in our land and to follow the path of peace. Let us never doubt that the deep darkness of these days can be overcome by the radiant light of our lives and actions lived in love.