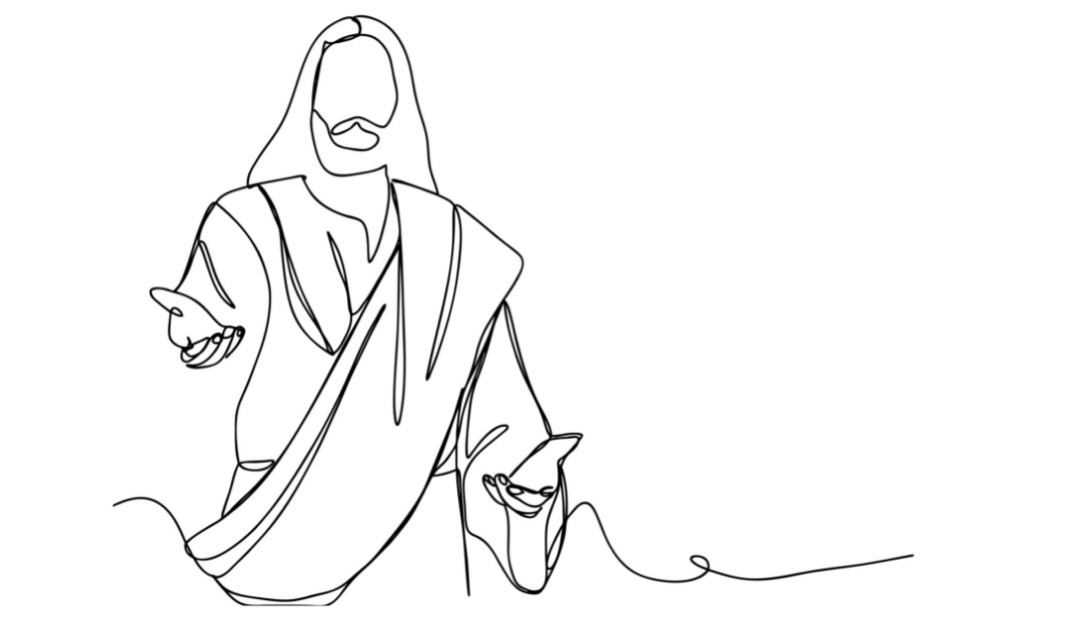 This reflection first appeared in the January issue of Sandesh.

The man Jesus did not experiment. He just responded to a call that he felt urgently in his heart. Here the important point is – there was a call and a response. Jesus was called, and he heard the call and RESPONDED! But wasn’t he restless, thinking about a carrier, a family life; what was going on in his mind? We do not know! His peers must have been settled in life. Wonder if he ever felt useless, disappointed and became a loafer at times or helped Joseph when he was in the mood. We do not know and the authors of the Bible do not give any clue! After he had that great intellectual exposition at the age of 12 with the learned priests, he went home they say until he was 33 years of age.

I think the authors of the Bible were busily concentrating on the MAN, Jesus. They were caught up in the memory of their leader who, though killed, lived with them, inspiring them to build a compassionate, just community. I think they felt intensely and closely united with him that they were sure he came back to life!

Memories, like waves of an ocean, came upon them – their intimacy in the boat, in the garden sweating out blood while they slept, attacking the scribes and Pharisees, cleaning the temple of looters, feeding the crowd by sharing their own Tiffin, healing Peter’s mother in law with her own energy, forgiving the prodigal son who decided to take the first step, etc. The disciples were grateful. I think that they had become his companions in the mission. In their lonely hours, when they were unsure/ frightened of worldly powers, they remembered Jesus as an intimate friend, a fearless man notwithstanding the threat to his life. Being with him was good, they felt; their morale was lifted; people did not look down on them anymore. They even worked “miracles” in his NAME.

We believe this MAN -Jesus of Nazareth is leading us into the uncertain year of 2023. He is inspiring, requesting us to live a little more detached, with a bit more courage, to believe in and anticipate a year filled with possibilities, and of course, believe in miracles – to heal mother earth, to speak against the system, to join those who are engaged in cleaning up the mess in the world. Jesus of 2023 asks us to look intently at the periphery, at the expense of which there is a glamorous, alluring, and captivating world, and ask the question – at whose expense is this dreamy world being developed?