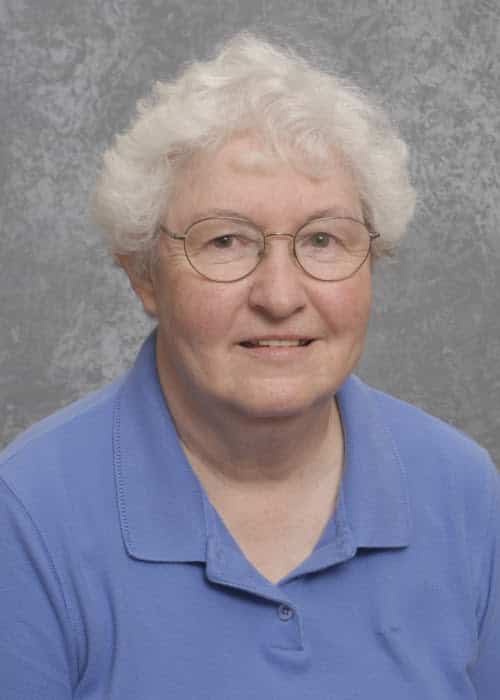 Janice Richards, SCN, 79, was born in Chicago, IL. She died at Nazareth Home, Louisville, KY, on April 28, 2019. She was a professed Sister of Charity of Nazareth for 30 years.

She served her SCN Community as secretary in the Ministry Office on the Nazareth Campus from 1985-1986.

Sister Janice is survived by her twin sister, Janet Richards, and her sister Patricia Richards, both of Apollo Beach, FL; and by her religious community.