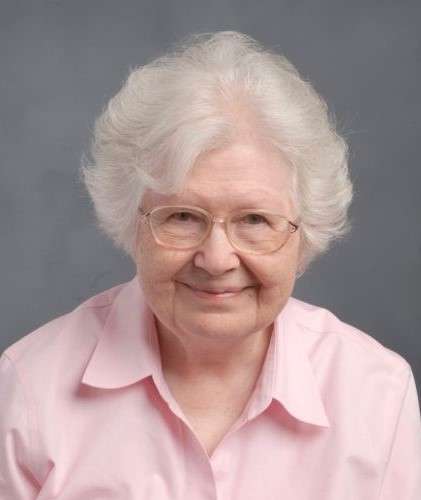 Irene Satory, SCN, 89, (formerly Sister Louis Anthony) was born in Adena, OH. She died July 10, 2020, at Nazareth Home in Louisville, KY. She was a professed Sister of Charity of Nazareth for 65 years.

From 1976-1982 Sister Irene served her SCN Community as the Provincial Secretary for the Louisville area. She later served her Community in the Catherine Spalding Bookshop, in the Motherhouse Archival Center and in Community Service for Russell Hall and the Motherhouse.

She served in healthcare ministries as a librarian at Our Lady of Peace in Louisville and as librarian at St. Vincent Medical Center in Little Rock, AR.

She is survived by her sister Regina McQueen of Canton OH, her brother John Satory (Louise) of Independence, OH, her extended family, and by her religious community.

Sister Irene Satory will be buried in the Nazareth Cemetery on: