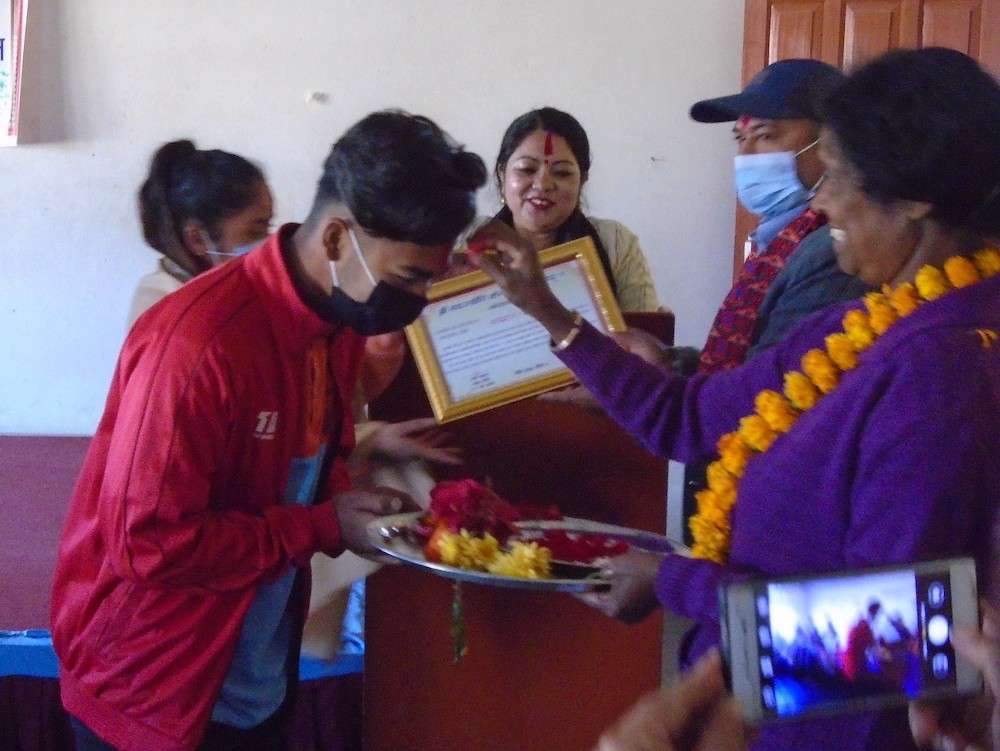 The Navjyoti child club network committee celebrated International Children’s Day on Nov. 20 for 15 child club groups along with advisors of the Network Committee.

Suresh Manandhar, chairperson of ward No. 9 was the chief guest. Children presented a cultural program with songs, dances, and poems. The chairperson of the network committee presented a brief report of the activities during the COVID period.

Several children spoke of their experiences, opportunities, personal changes, and personal growth due to their involvement in the club activities. Laxmi Shahi, one of the violence-affected women shared her struggle for justice for herself and her children who were thrown out of their house. Children listened to her story with tears rolling out of their eyes and they thanked her for her courage as well as her sacrifice in protecting her children. 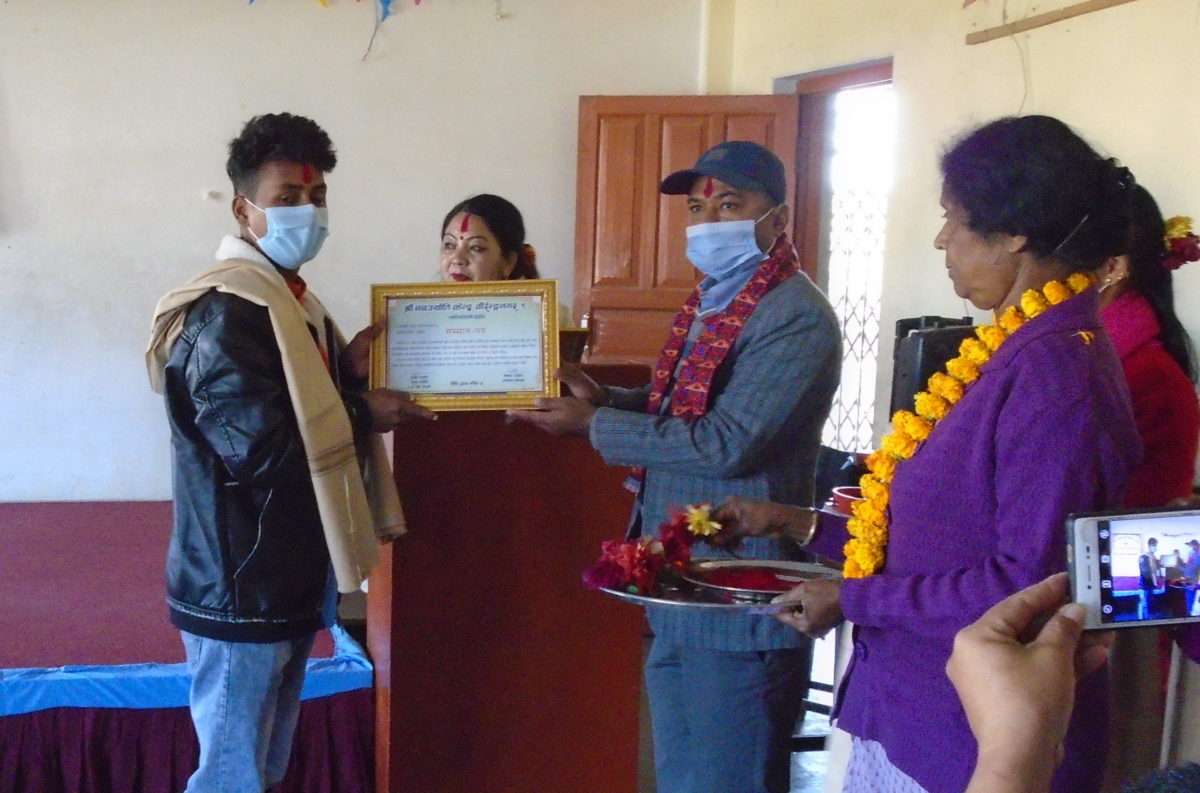 Manandhar praised the children for their leadership, their empowerment which he attributed to Navjyoti Center. He advised the children to follow the right path to reach their destination. At the end of the program, 12 members of the network committee and the advisors who provided their valuable contribution to the growth of the child clubs were honored with red tika, flowers, shawls, and certificates of honor. 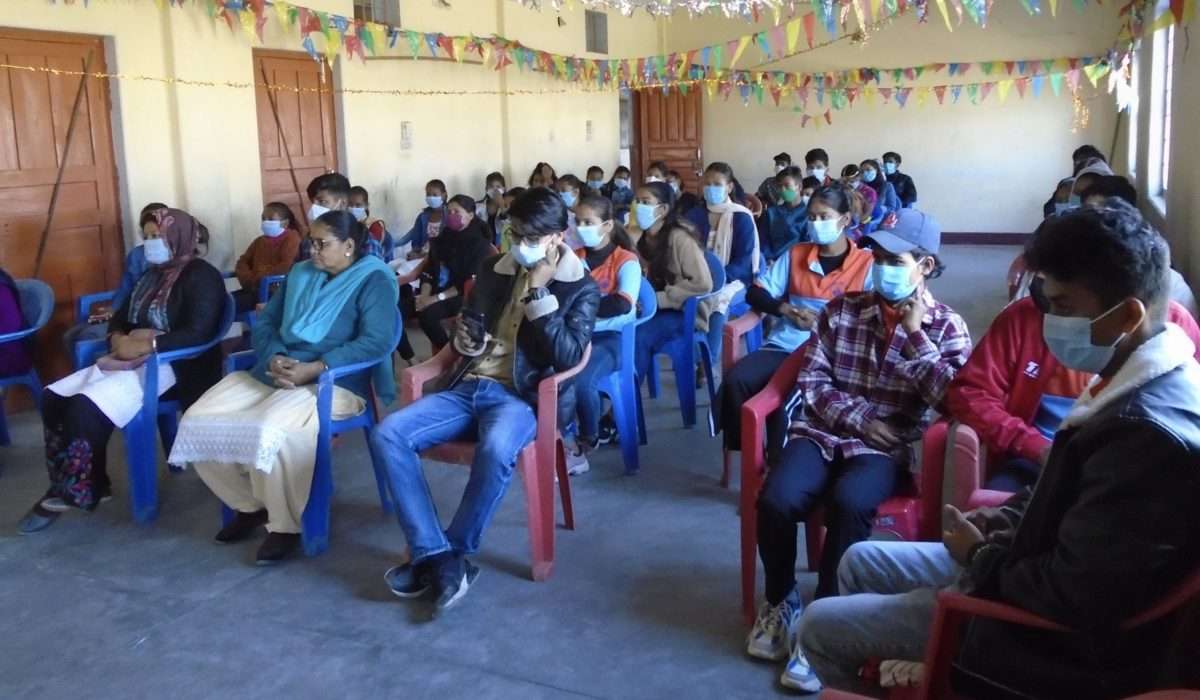