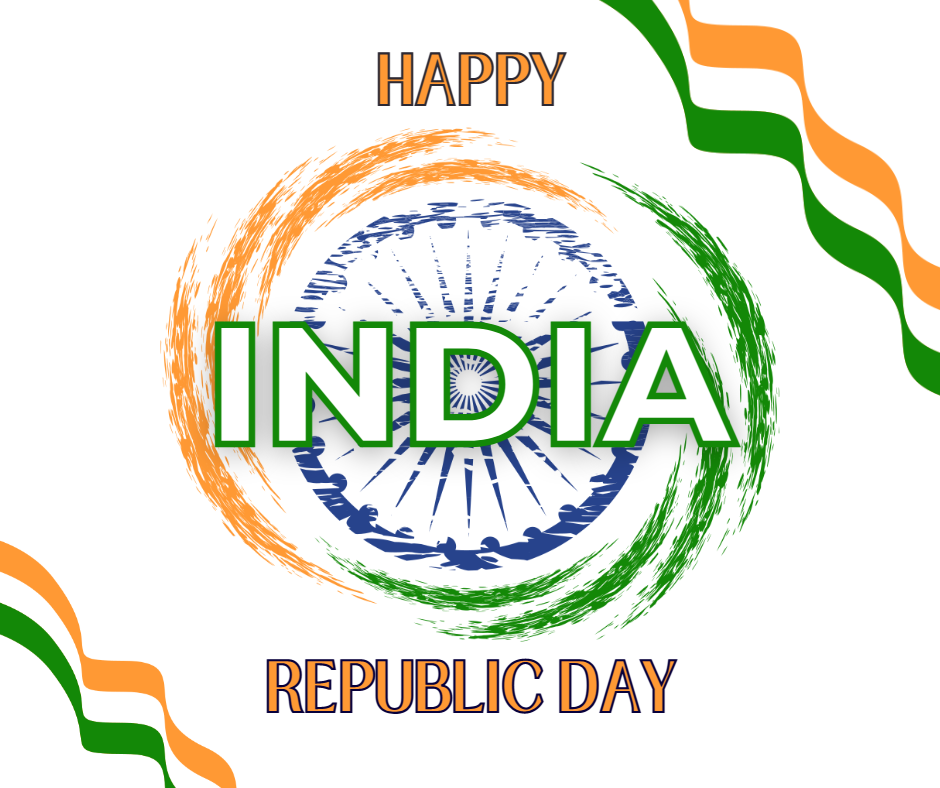 On Thursday, Jan. 26, we celebrate India Republic Day and the enactment of the constitution of India, which occurred on Jan. 26, 1950.

For three years after achieving independence from Britain (Aug. 15, 1947), India remained governed largely by the colonial Government of India Act of 1935. Shortly after independence was declared, a constituent assembly elected by provincial assemblies went about drafting a constitution that would govern the newly independent nation. After more than two years, the constitution of India was completed and solidified the establishment of India’s independent democratic government.

With the 1950 constitution, the country was officially known as the Republic of India.

The celebration of India’s Republic Day is an opportunity for the people of India to come together and celebrate the country’s rich cultural heritage and its commitment to democracy, freedom, and justice. It is a day to remember the sacrifices of the freedom fighters who fought for the independence of India and to honor the Constitution of India, which is the guiding principle of the nation.