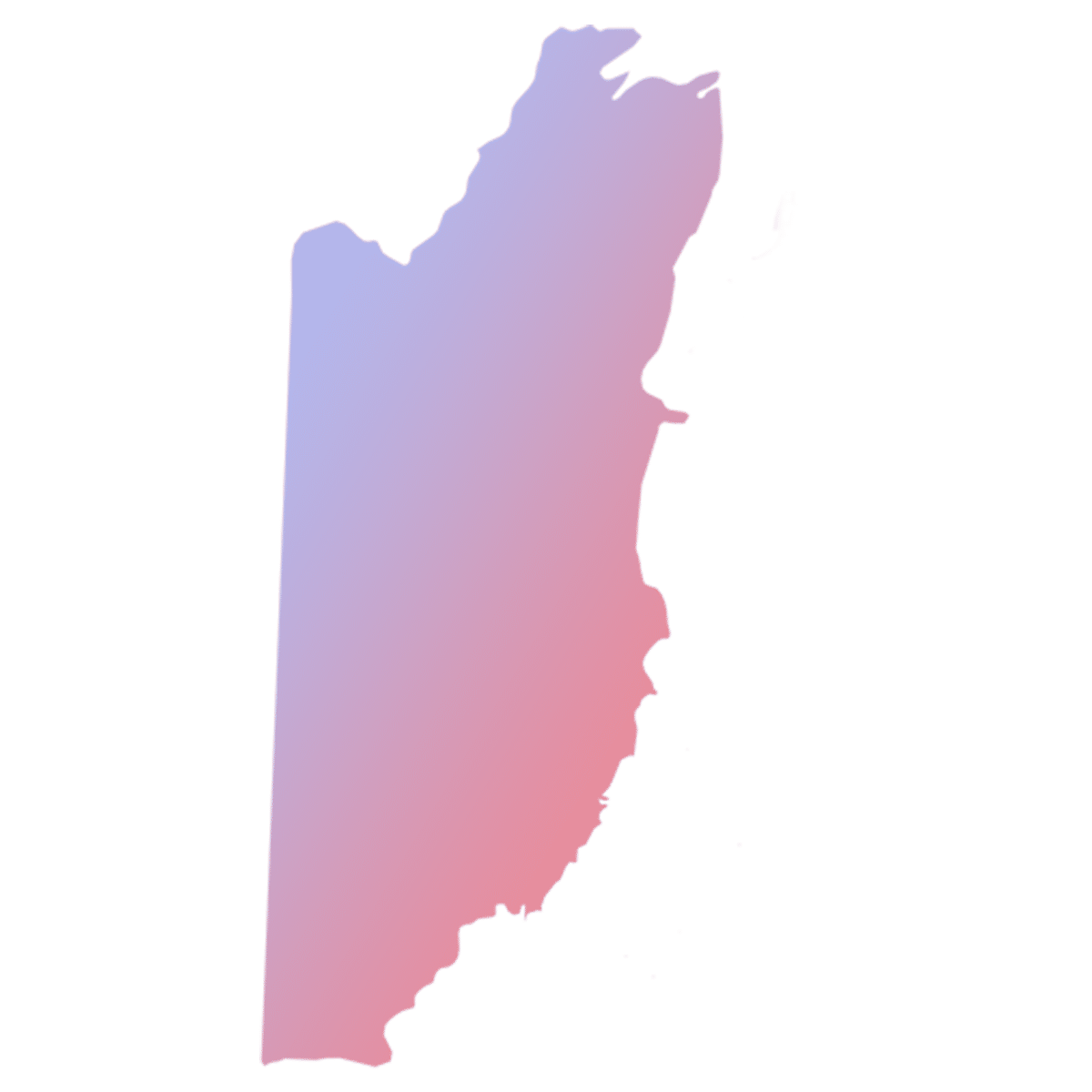 Tuesday, Sept. 21, 2021, Belize celebrates its 40th anniversary of Independence. In a write-up on belizing.com, the history of Independence Day is shared. “Belize was a British Crown Colony since 1862. On Sept. 21, 1981, Belize was declared an independent nation, free from Britain’s ruling. Annually, to celebrate this historic moment, the entire month of September is filled with festivities, activities, and celebrations ….”

Here in the United States, at the Nazareth Motherhouse, Sisters of Charity of Nazareth who have ministered in Belize over the years, gathered in the dining room for a time of sharing.

SCNs began ministry in Belize in 1975, among the ministries SCNs currently engage in – the LIFE Program in Belize City, the Inspiration Center in Belize City, and St. Peter Claver Parish in Punta Gorda.