Campaign for a TB free India

A much-loved Sister in India has spent years helping to restore health to the very ill and create awareness around a prevalent disease. Nirmala Mulackal, SCN, had a key role as part of a collaboration to bring an end to tuberculosis (TB). She notes that India has one of the highest rates of tuberculosis in the world. According to a World Health Organization study dated 2016, there are 2.79 million cases. National Public Radio (NPR) further reported in 2017, that India found itself for two years in a row, with the “dubious distinction of being number one in the world for deaths from tuberculosis: 423,000 TB patients died in the year 2016. That’s a third of the world’s 1.4 million death toll.”

In 2017, Prime Minister Shri Narendra Modi set a goal of making India TB free by 2025. With this in mind, the Catholic Bishops’ Conference of India and Coalition for AIDS and Related Diseases (CBCI- CARD) joined hands with the government program, and the Global Fund project to eliminate tuberculosis. The idea was to increase education, awareness, easy access to diagnosis, and resources for treatment and recovery. Of highest concern, the staggering 4.3 million in India undiagnosed or not reported, which led to ongoing transmission.

Sister Nirmala was drawn to these national and international efforts because of a background in health care. She also very much believed in the impact collaborative ministry makes, and was aware of the work of CBCI-CARD which made a priority of serving the people of India, among the goals, improving their health status.

Sister Nirmala, for many years, was in leadership at Nazareth Hospital in Mokama, India. Mokama is in the state of Bihar and it has one of the highest levels of people living on the margins. Sister Nirmala notes that among the states hit hardest by TB, are Bihar, Delhi, Madha Pradesh, and West Bengal. In her ministry at the hospital, she often encountered cases of TB.

Nirmala Mulackal, SCN, (pictured left) worked with
team members and clients in India to test for, treat,
and eradicate tuberculosis.

After Nazareth Hospital, Sister Nirmala joined the Eastern Province Development Office. While in this mission, she was approached about getting back into health care.

She recalls, “In 2016, I was invited by the then Director of the Health Commission and Secretary of CBCI-CARD to take up the responsibility of carrying out the Global Fund project in fighting against tuberculosis.” Many encouraged her to take up this new opportunity as Executive Director as it was related to health, especially public health, and ministry to the sick and the poor.

She accepted the position in March 2016. She describes her early days, “As I assumed the responsibility, one of the most shocking realizations for me was that I was the only woman in the entire team, as well as the only female leader, leading and directing over thousands of staff working at five levels including central management to grass root levels.”

“The idea was to increase education, awareness, easy access to diagnosis, and resources for treatment and recovery.”

Sister Nirmala says the large team consisted of central, state, and district coordinators, as well as nongovernmental organizations (NGOs), and community volunteers who worked at the grass-root levels. “It did not take me long to recognize that most of the staff were highly qualified and experienced people, and my job was to keep them all united and motivated to do their best.” Adds Sister Nirmala, “I spent my initial days working to identify the expertise and excellence of the management staff, the program, and finance managers and coordinators…I was able to build relationships, and win the acceptance and cooperation of the key personnel, as well as the office staff.” Together, these men and women had a significant impact on addressing TB. The area Sister Nirmala managed was rated as number one among the five sub-recipients of the Global Fund for the elimination of tuberculosis from the states they were actively engaged in.

Sister Nirmala enjoyed her journey with CBCI-CARD, and had many rewarding experiences. Among them, she emphasizes how the ministry helped thousands of TB patients to be healed and enjoy improved health. Some of the healed patients became ambassadors of the program. These men and women made significant differences in their villages.

Reshma is a cured patient and now a tuberculosis ambassador. She is among the team members working to educate men and women across India. about tuberculosis, prevention, treatment, and eradication.

According to the CBCI- CARD website, overall 42,000 sputum positive TB patients were diagnosed and more than 348,000 persons suspected of having TB were referred for further examination.

Sister Nirmala says she was able to work with people from all walks of life and all levels of government.

She shares, “Getting to know and work closely with some of the officials of both civic and church bodies led to very enriching and insightful moments for me. Attending national and world conferences were enlightening experiences, and opportunities of great learning, getting connected with people and organizations at the global level.” 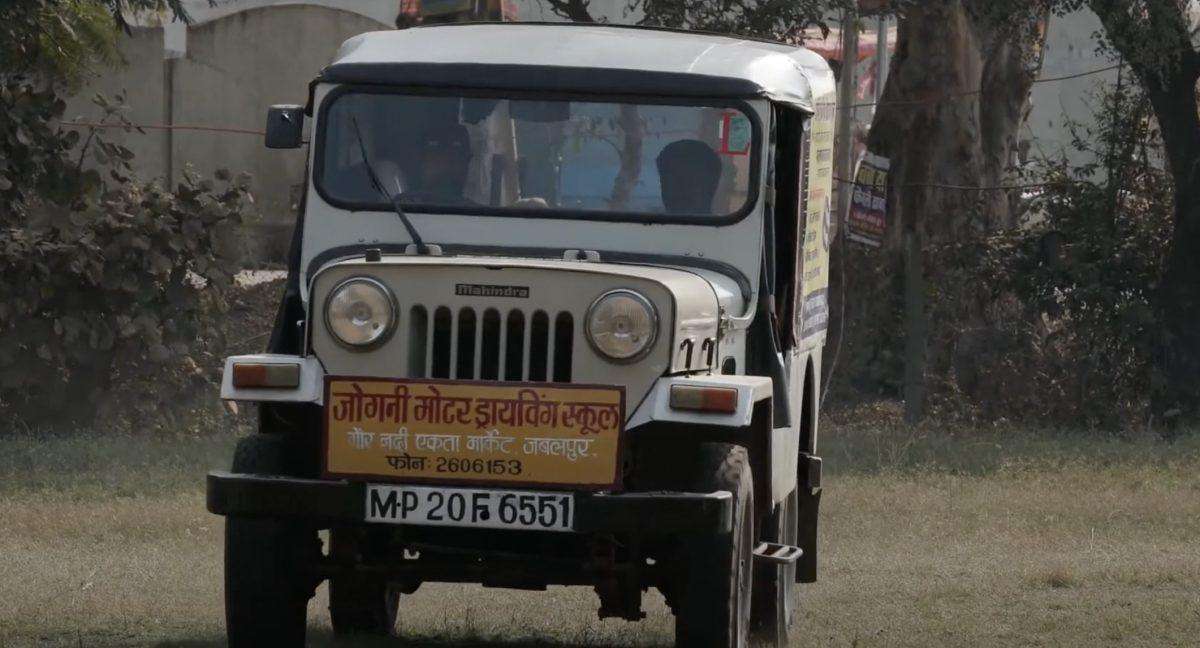 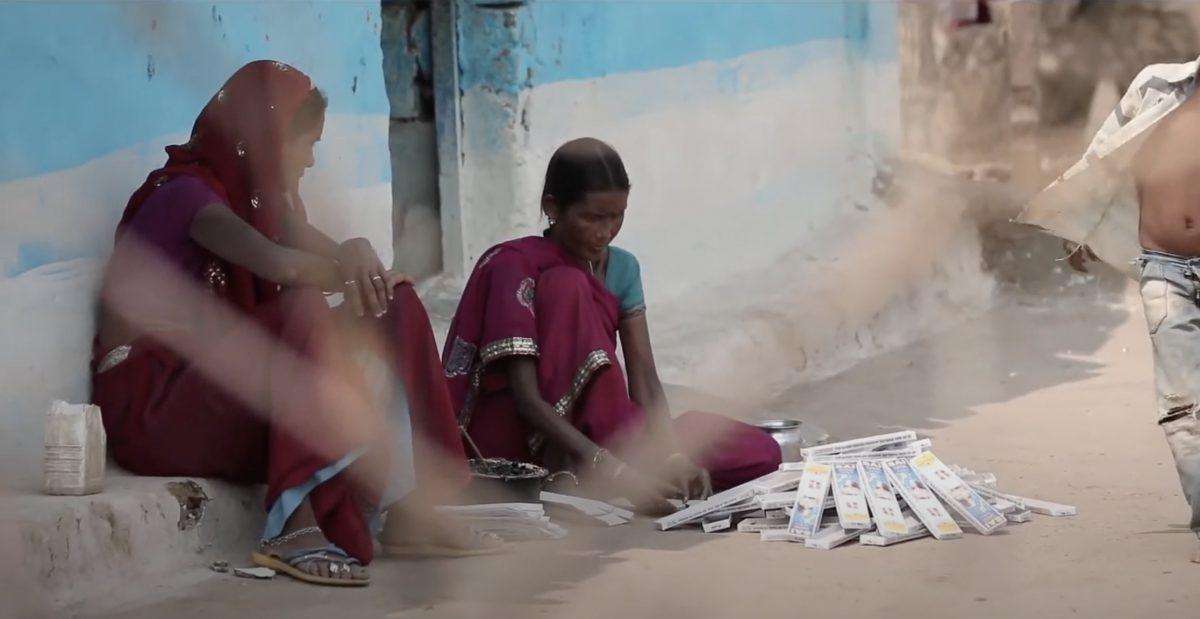 Because of the close association and being based at the CBCI Centre, Sister Nirmala and the ministry members received an invitation from the Apostolic Nuncio, along with governing board members. She shares, “I consider it a privilege and blessed moment when I was recognized as a Sister of Charity of Nazareth.” Sister Nirmala says that by interacting with various institutions and officials, she could make the SCN Congregation better known to them. “When I look back at the years I spent as the executive director of CBCI- CARD, it kept me active, energetic, and enthusiastic in mission. It was a journey of giving, and giving all unconditionally. Though it was a commitment outside of the SCN community, I was always accompanied by the SCN leadership, and members of the Congregation… wherever I went. I close this chapter of my life with a deepened spirituality and the grace to seek goodness in others.”

Now, Sister Nirmala finds herself encouraging others to take the same path she felt compelled to take. “My earnest desire is that more and more of our younger Sisters of Charity of Nazareth seek to enter into collaborative ministries, and network with public-private partnerships to make our life of commitment more impactful.”