‘I Have Chosen You’ – Bangalore Province Welcomes New Leadership 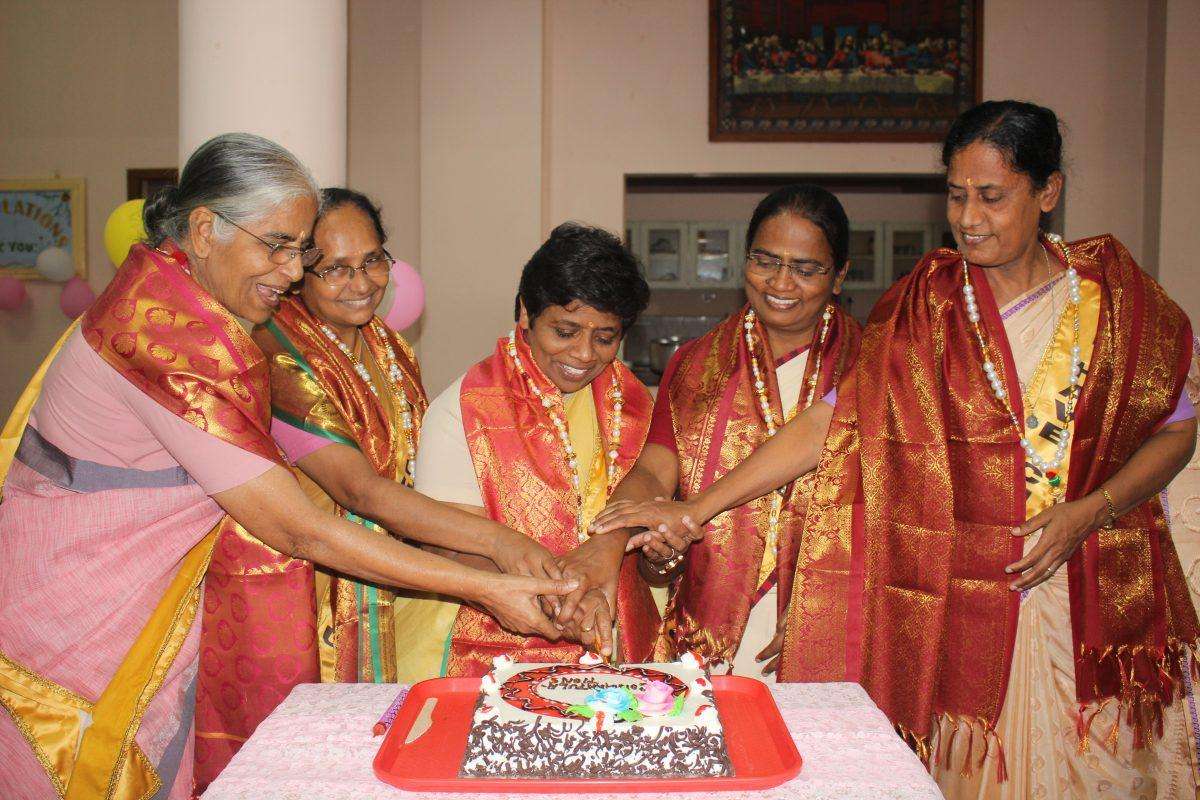 At the entrance procession, the outgoing and incoming leadership teams and the priests were welcomed with the traditional Aarti and tikka.

When invited to accept the mantle of leadership, the new team of leaders was handed over sashes and the symbolic gifts by Sister Amrita Manjaly and her team. The sashes had the words. “I have chosen you” on them. The outgoing team members who carried the following gifts in the procession handed them over to the new team during the installation ceremony.

The SCN Constitutions to follow the footsteps of our founders 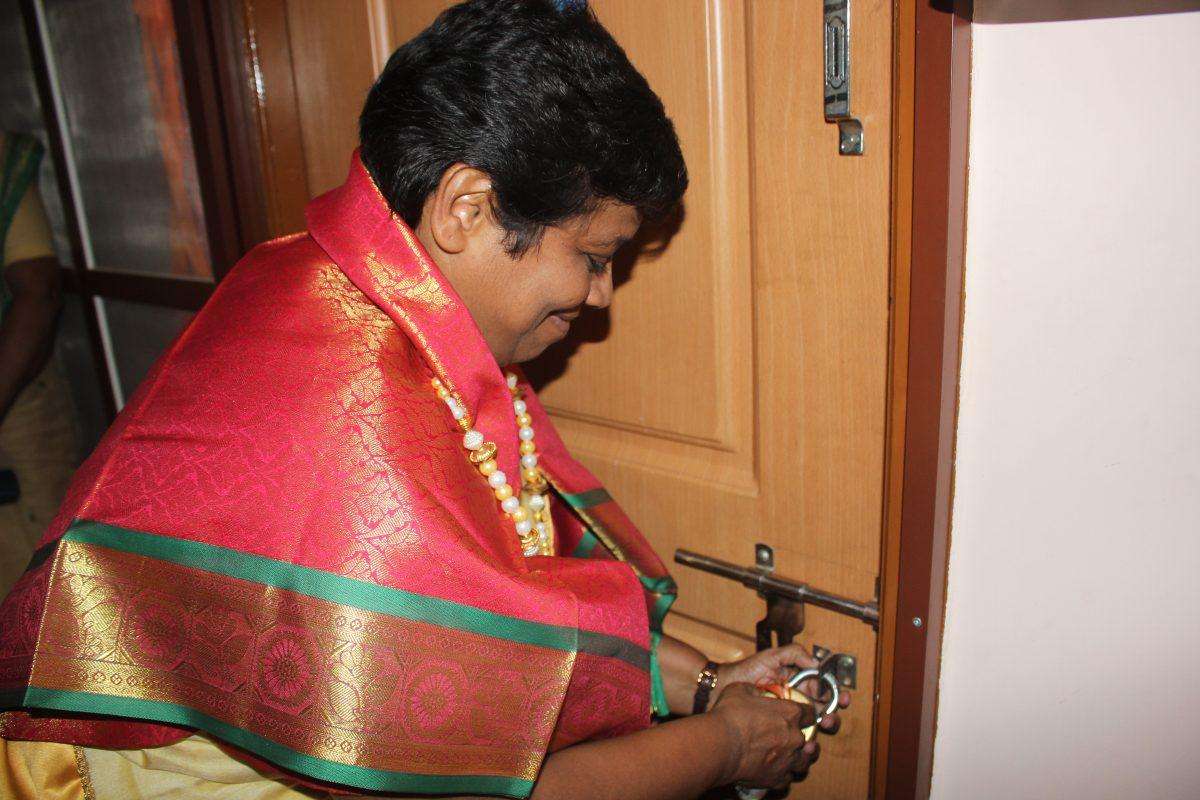 Father Mathias, in his homily, urged the newly elected leaders to respond to the invitation of Pope Francis to be stewards and leaders who dialogue. After the Eucharistic celebration, the newly installed team was taken in procession to the office of the provincial, where Sister Amrita Manjaly handed over the key of the office to Sister Mary Margaret Nirmala, who then opened the door and entered the office along with her team and the out-going team of leaders.

Thanking the Sisters of the province, the newly installed team of leaders expressed their gratitude for the trust the Sisters have placed on them by calling them to leadership. They promised to celebrate the giftedness and togetherness of the Sisters along with embracing the brokenness of the province while walking collectively with God at the helm of all affairs. The ceremony was also attended by family members of Sister Vijaya Chalil and faculty from Jyoti Nivas College Bangalore, of which Sister Mary Margaret Nirmala was a member. Sisters representing 10 communities of the province were present for the installation ceremony.