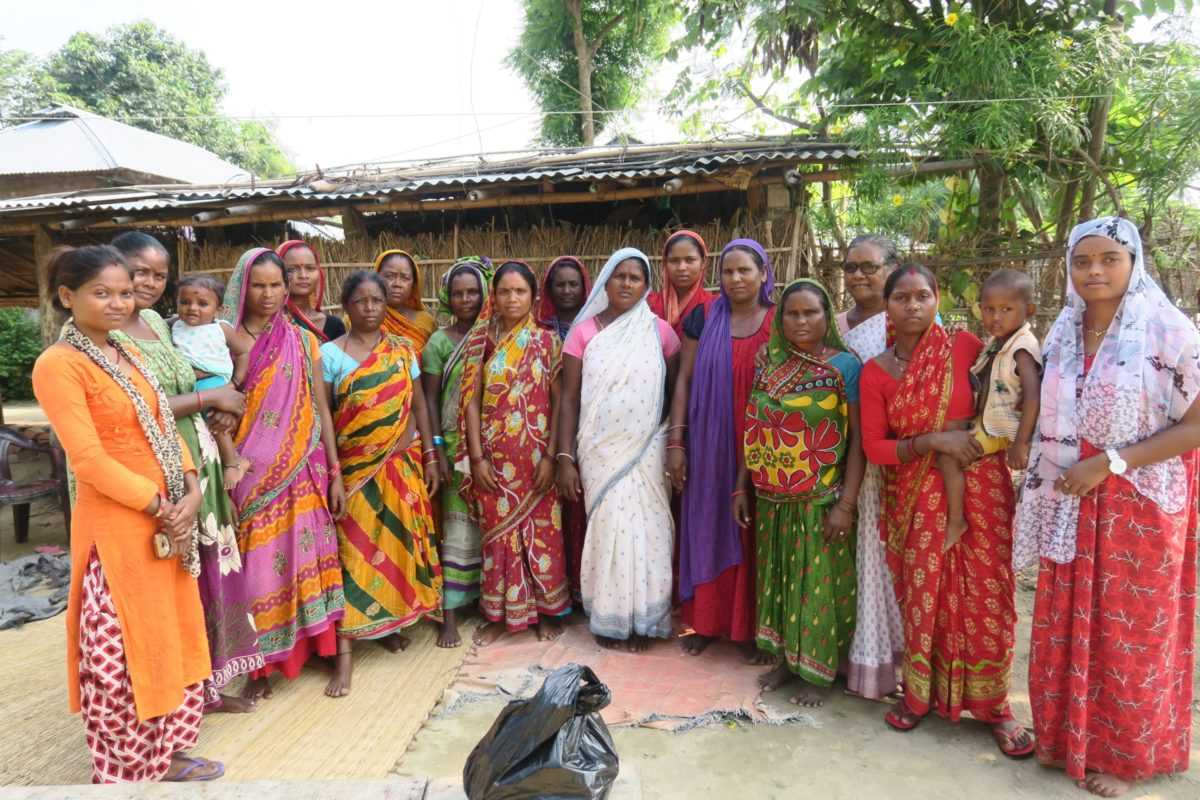 The thirteen self-help women of Urau Tola of the Loukhi Village were eager to come together in a sweltering day to listen to Sister Cornelia Ekka and to meet Malini Manjoly. Each person introduced themselves in a formal way and the leader shared what they are doing as a group. The group has 16 members. Nine months ago the animators of Navjyoti Center, Loukhi formed this group and from the last six months, they have started the savings plan. Each person deposits Nepali rupees 50 each month. As the fund increases, they said they hope to begin inter-loaning. 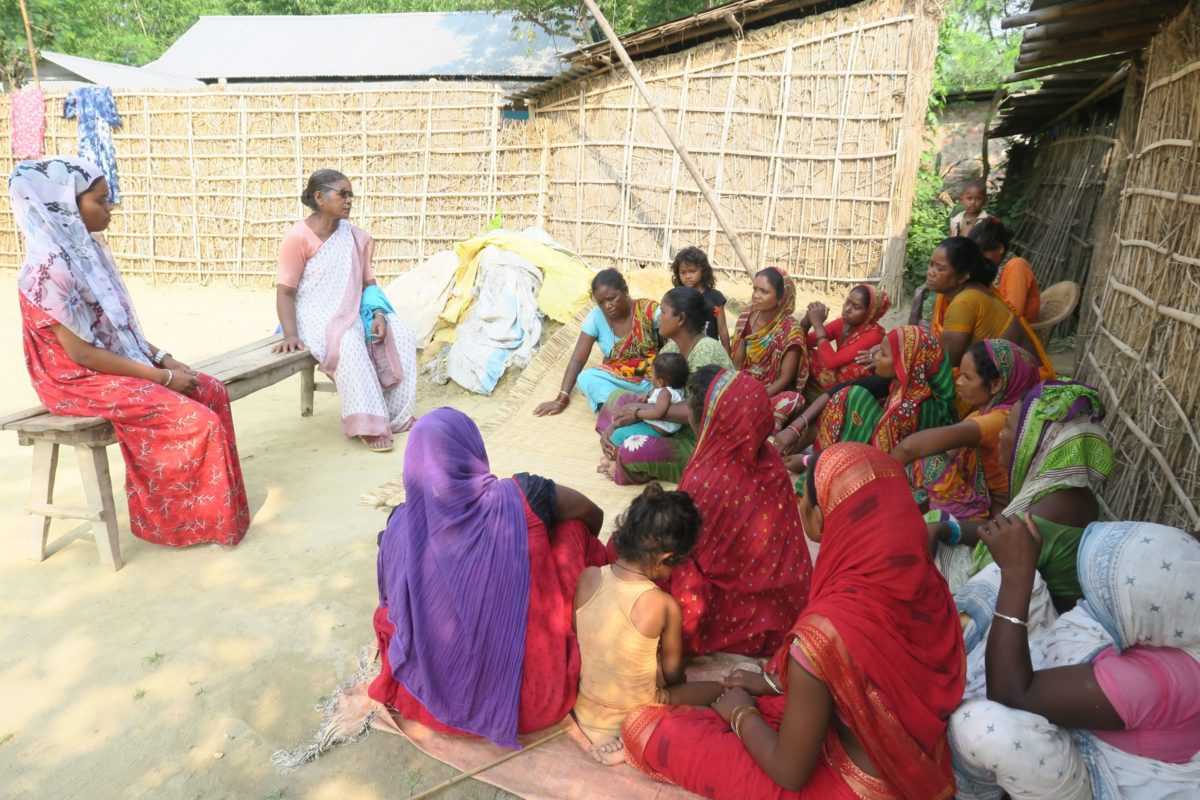 Money lenders fleece the poor especially illiterate women. Sister Cornelia reminded them that the motive of forming the group should not limit only to saving scheme but also building up a support system among them to reach out to those in need and to stand up as a group when injustice is done to anyone in the village. The women also encourage children to attend school regularly and they send a few children in the evenings to study at Navjyoti tuition center.

Navjyoti Center, Loukhi has seven self-help groups in different villages. Two of these groups the Sisters are working for belong to the Musahar community. They very poor economically and socially, as they are landless migrant laborers without any identity politically.