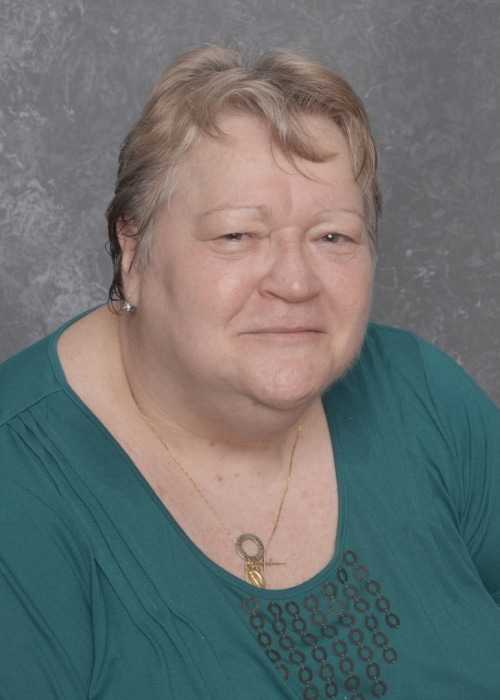 In 1977, Sister Helen made her First Vows as a Sister as a Charity of Nazareth. The next year she began her ministry in health care at Sts. Mary and Elizabeth Hospital in Louisville, KY, where she served in pastoral care.

Sister Helen served in several social services positions in Washington, DC and Philadelphia, PA. In DC, she served as the director of Harvest House and SOME Thrift Shop. For many years she served as a therapist for drug, alcohol and mental health issues at Shalom, Inc. in Philadelphia. She was also a therapist at Pennsylvania Hospital.

From 1979-1982 Sister Helen served her SCN Community as Coordinator at the Motherhouse in Nazareth, KY.

She is survived by her brother John Blodgett, her sisters Frances B. Wheeler and Ruth D. Blodgett, her extended family, and by her religious community.

A Memorial Mass at Nazareth will be held at a later date.