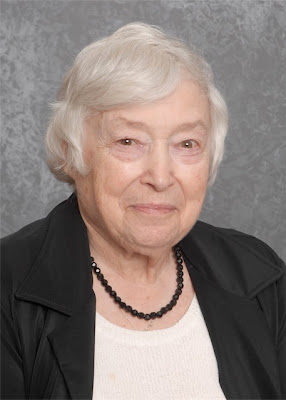 Eunice Ann Arnold, SCN, 87, a native of Memphis, Tenn., died at Nazareth Home on Tuesday, November 20, 2012. She had been a Sister of Charity of Nazareth for 67 years.

Sister Eunice Ann served in community service and elementary education in Kentucky and Maryland for 23 years. She also served in retreat ministry at Camp Maria Retreat Center in Maryland for 27 years. Sister resided at the Motherhouse for the past 15 years and moved to Nazareth Home in July 2012.

Survivors include a sister, Jean Sigman, and a brother, Frederick E. Arnold, both of Memphis, Tenn., and her religious community.