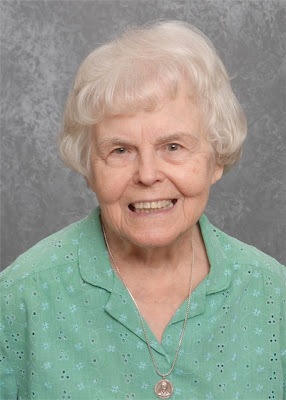 Sister Ellen Maria served in both elementary and secondary education as teacher and principal throughout the United States and in Gaya, India for 29 years. In Louisville, Sister served at Resurrection School and at Presentation Academy. She also served in health care in San José. Calif., and as a volunteer with the blind in West Roxbury, Mass.

Survivors include a sister, Cornelia M. Grenier of Roseville, Calif., and her religious community.