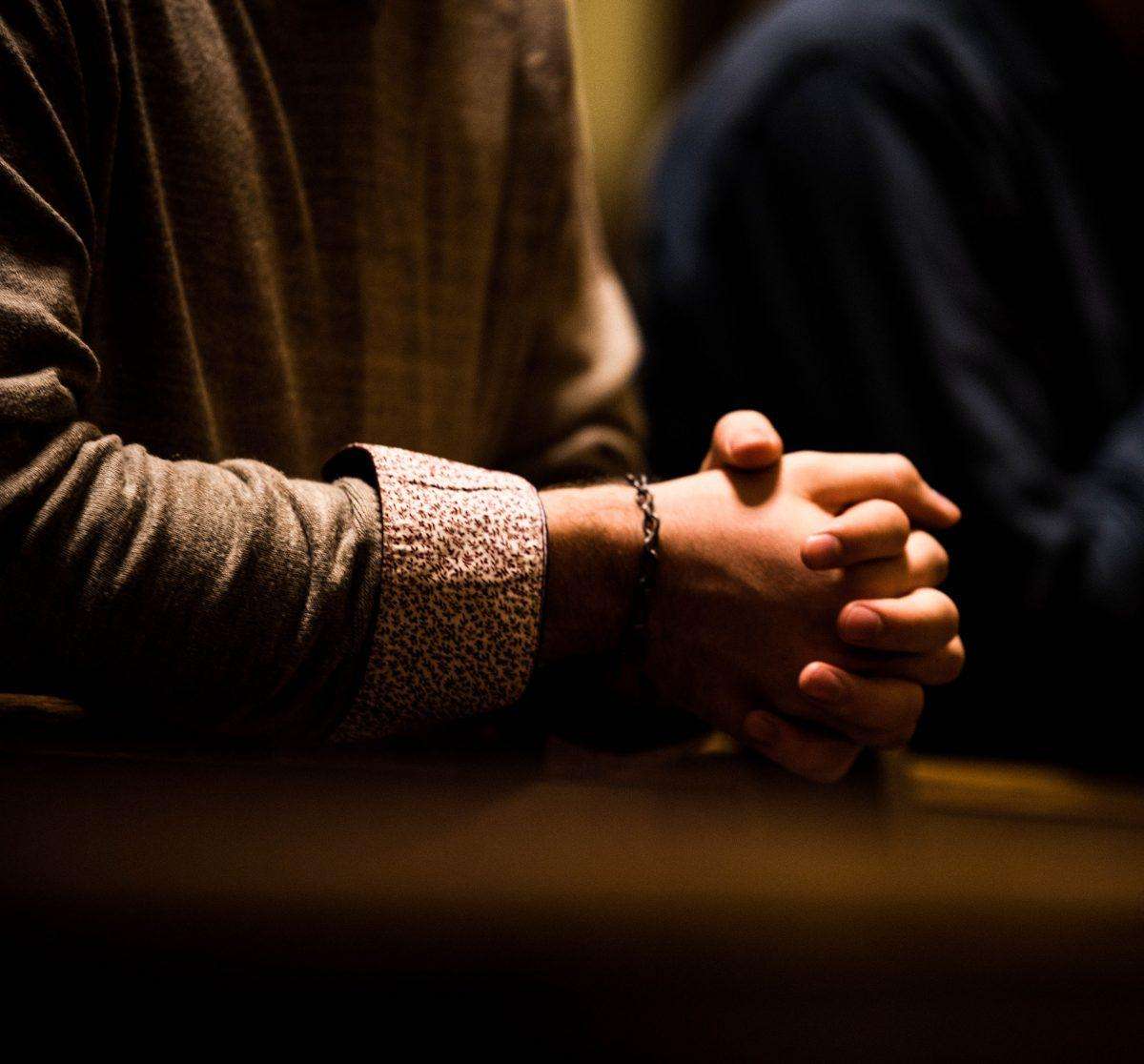 We join in gratitude to God for our Sisters of Charity of Nazareth community in Chatra as we remember the history and cherish the legacy of this mission. Let us also especially pray for this community and the people of Chatra on June 7, which marks the opening of this mission.

Nazareth Niketan, Chatra, is the fourth foundation of the Sisters of Charity of Nazareth in India. This mission was established on June 7, 1969, at Chatra, a sizeable town in Bihar. Chatra was considered a subdivision of the Hazaribagh District and, at the time of its foundation, this district was still a part of the Ranchi archdiocese. Later, Chatra became a part of the newly erected Daltonganj diocese and negotiations for a convent in Chatra were carried on by Father Louis Lachal, S.J, an Australian of the Hazaribagh mission. When the convent opened in 1969, there was no resident priest and no church. The Sisters had the Sunday Mass and occasional weekday Masses whenever a priest from Hazaribagh, 45 miles away, visited them.

Today, the Chatra Mission in India continues to thrive. Recently, a preschool and grotto for hostel girls were introduced, adding to the educational opportunities for residents.

We extend our thanks to the members of the Chatra community for preparing this Prayer Service. Click here to access information for the prayer service.