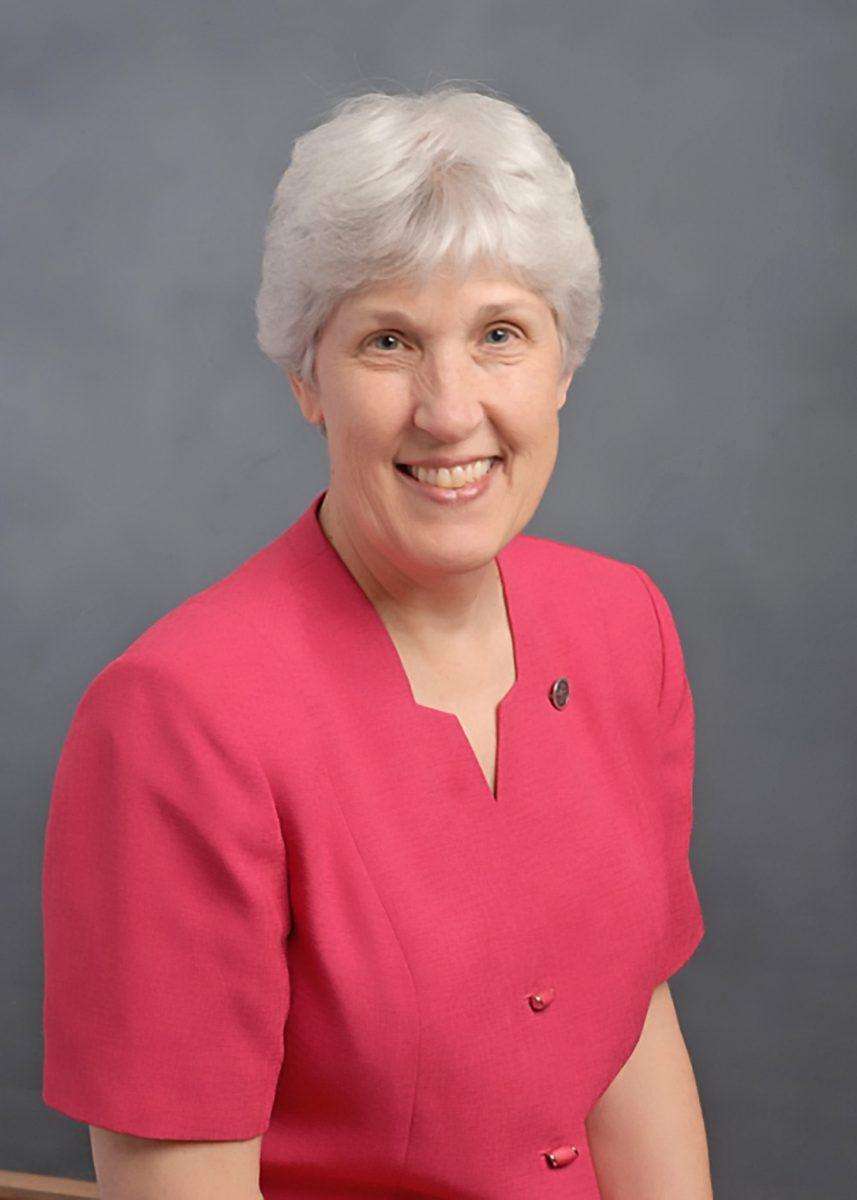 Susan Gatz, SCN, is one of eight honorees announced for this year’s Salute to Catholic School Alumni Dinner, hosted by the Catholic Education Foundation. Each year, the Foundation recognizes men and women whose “Catholic education and servant leadership have propelled them in every facet of their lives, in career, faith, family, and community.”

“Catholic school alumni are major contributors to the health, welfare and economic vitality of Louisville and the entire region,” according to the Foundation. “The Salute to Catholic School Alumni is designed to spotlight, for the civic and corporate communities, the impact that Catholic schools have had on the development of many of this community’s most significant leaders.”

Sister Susan led the Congregation’s Western Province from 2002 to 2007 and then served as vice president (2008-2013) and president (2013-2018), during which time she provided leadership, administration and coordination for domestic and international missions. The Sisters of Charity of Nazareth minister in the United States, India, Belize, Nepal, Botswana and Kenya, providing education and health care to vulnerable communities and advocating for social justice and equality.

Sister Susan has continued to serve in leadership capacities with the Congregation’s Visioning and Ecological Sustainability committees, which focus on the future of the Sisters of Charity of Nazareth Motherhouse Campus as well as the Congregation’s ecological impacts and green initiatives.

“Sister Susan is a strong woman leader that has led the SCNs through complex transitions for all women religious around the world,” her nominator praised.

Other honorees for the 2023 dinner are:

The eight will be honored on March 8, 2023, at the 33rd annual Salute to Catholic School Alumni dinner themed “Growing a Legacy of Excellence.” The event will be held in Louisville and also serves as a major fundraiser to provide tuition assistance to elementary school families.