Russ Canan was a young man just out of college when he worked one summer with Sister Joseph Beatrice “Jo B” Eyl in Smithfield, NC at the East Coast Migrant Health Project. What he experienced that summer and learned from her influenced him for the rest of his life. He later studied law and eventually became a judge in the Superior Court of the District of Columbia. They remained friends until her death in 1995. 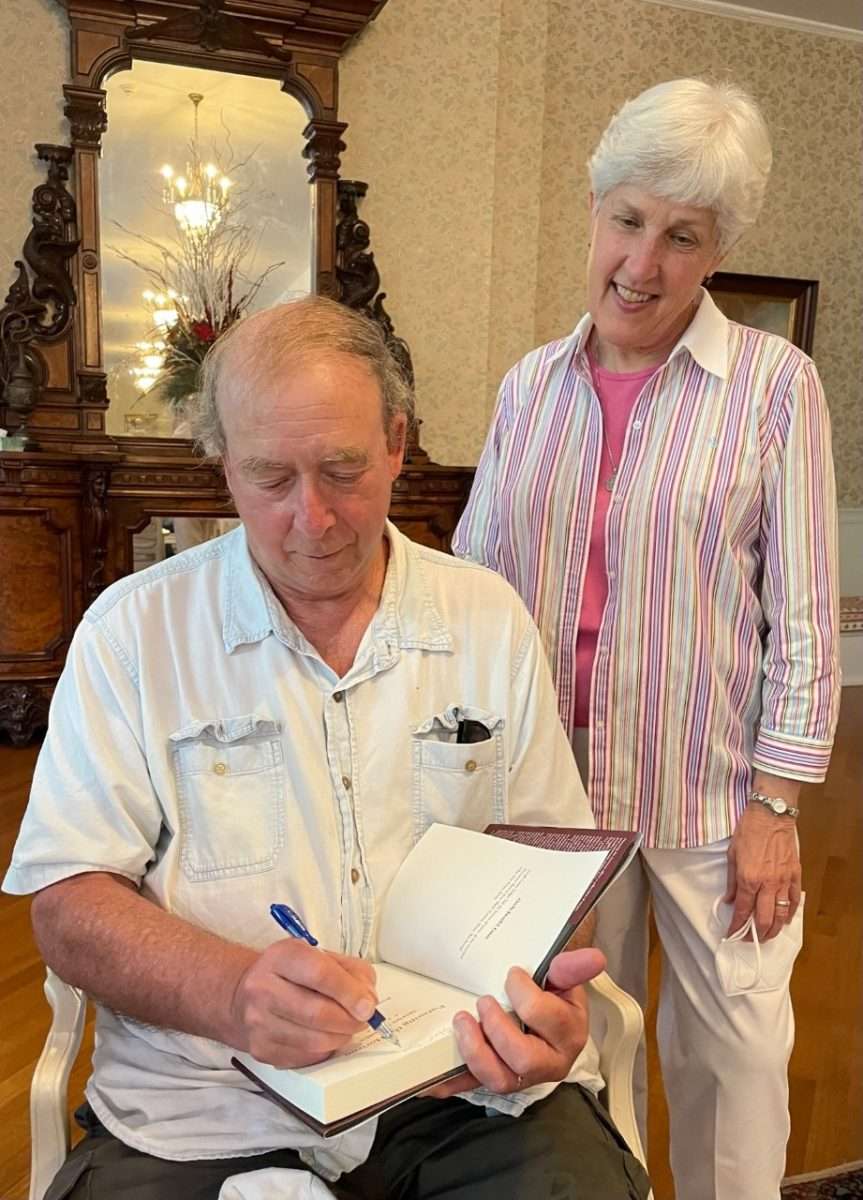 Canan recently visited Nazareth and Sister Jo B’s grave. Click here to read the first chapter of his book, Pursuing the Horizon, Stories of Justice, which features his time with Sister Jo B.