Associates reach out to youth 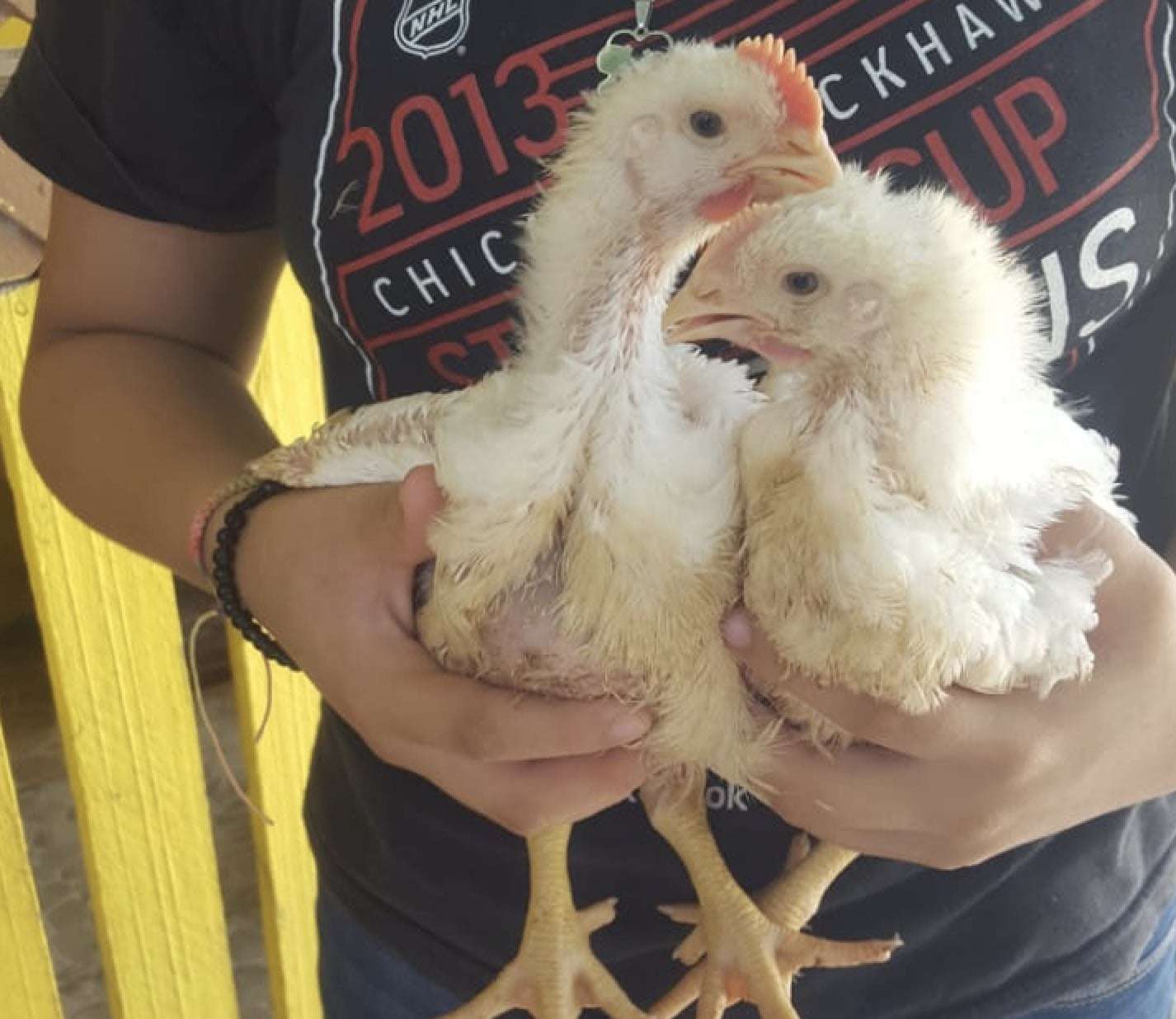 Earlier in the year, Belize City Associates wanted to do an outreach program for a community with challenges. In particular to reach out to young people challenged by social ills, crime, and violence, who for the most part, are under the impression that they are forgotten.

They reached out to an organization called “Project Heal”, which is in the heart of where most of the children affected by crime in one way or the other come from. Project Heal embarked in their first summer school program for some of these children and SCNAs were more than happy to assist.

What our project would be? Well, Mr. Michael Usher SCNA, a wise gentleman, came up with the idea of teaching children (ages 11 to 13), love and responsibilities through the care of chicks, since this kind of initiative is not so expensive and has worked in the past. Their daughter, who was in the city for a while, volunteered, to give the children a session on cyberbullying! All SCNAs present at the time agreed that this project can only help and bring about positive reassurances to those children, and so the planning began!

For those of you that may have farms or worked at one, would know that taking care of chicks is not as simple as it seems since they need a lot of attention if they are to grow healthy.

Mr. & Mrs. Usher presented to the children on how to take care of baby chicks and a video was showed to them, on how they can create their own feeders for water and feed, from recycled bottles, which are inexpensive. The children were challenged to ensure that they keep their chicks alive for as long as they could. Even though it was only an afternoon session, we insisted that we would give a prize to the 12 children, whose chicken survive within a month, at which time the chicks will become adult chickens!

All SCNAs were invited to contribute and participate if they were able to since the session would take place on a workday. We purchased 25 chicks, special feed, and advanced feed to provide to the children and with contributions from SCNAs and Hand In Hand Ministries, we were able to provide them with a School Bag with stationeries in them!