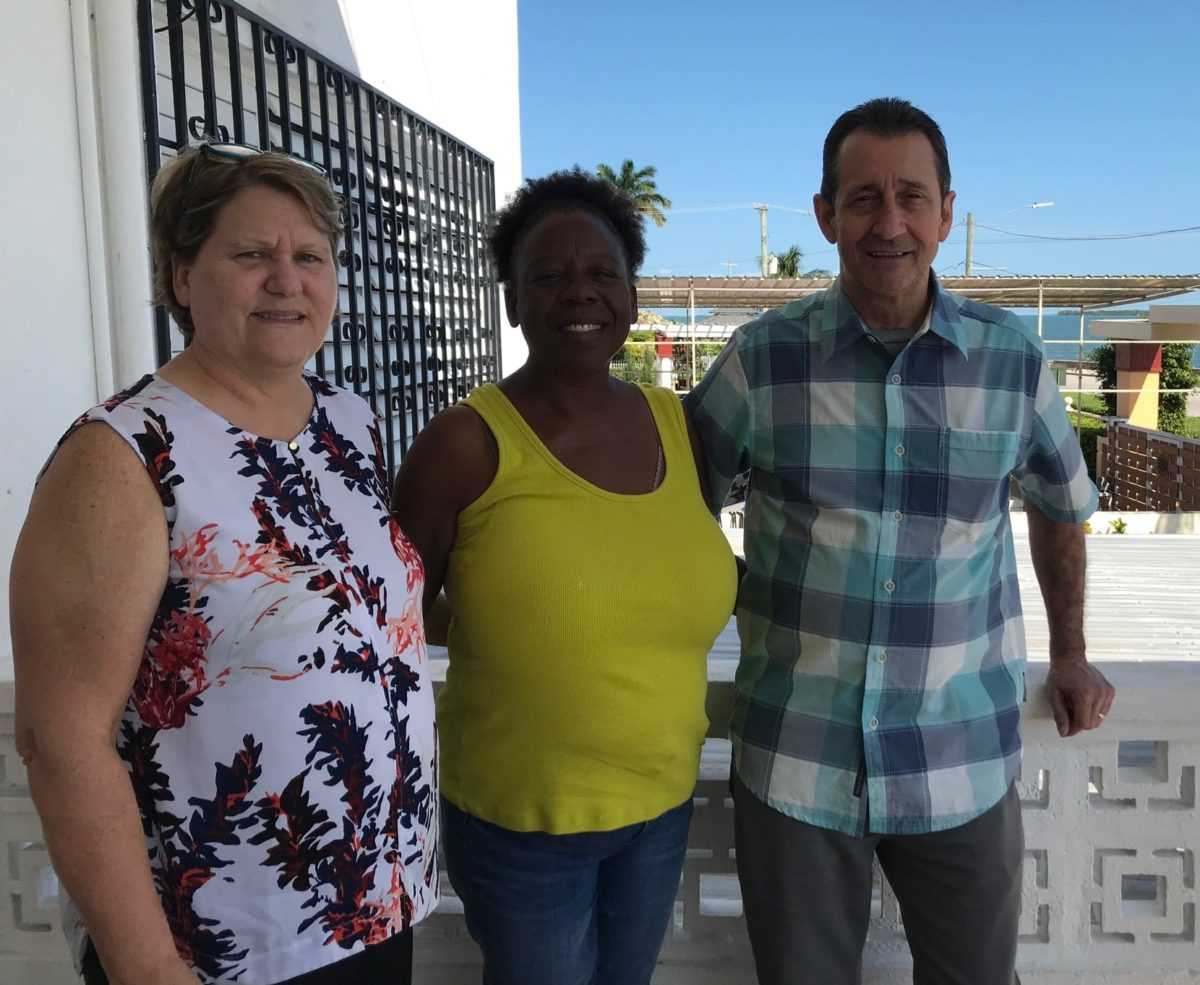 The SCN Center in Belize City welcomed Andy Meyer, SCN director of Associates and Tammy Mattingly, office coordinator on Sunday for a week-long visit with SCNAs and SCN Ministries. 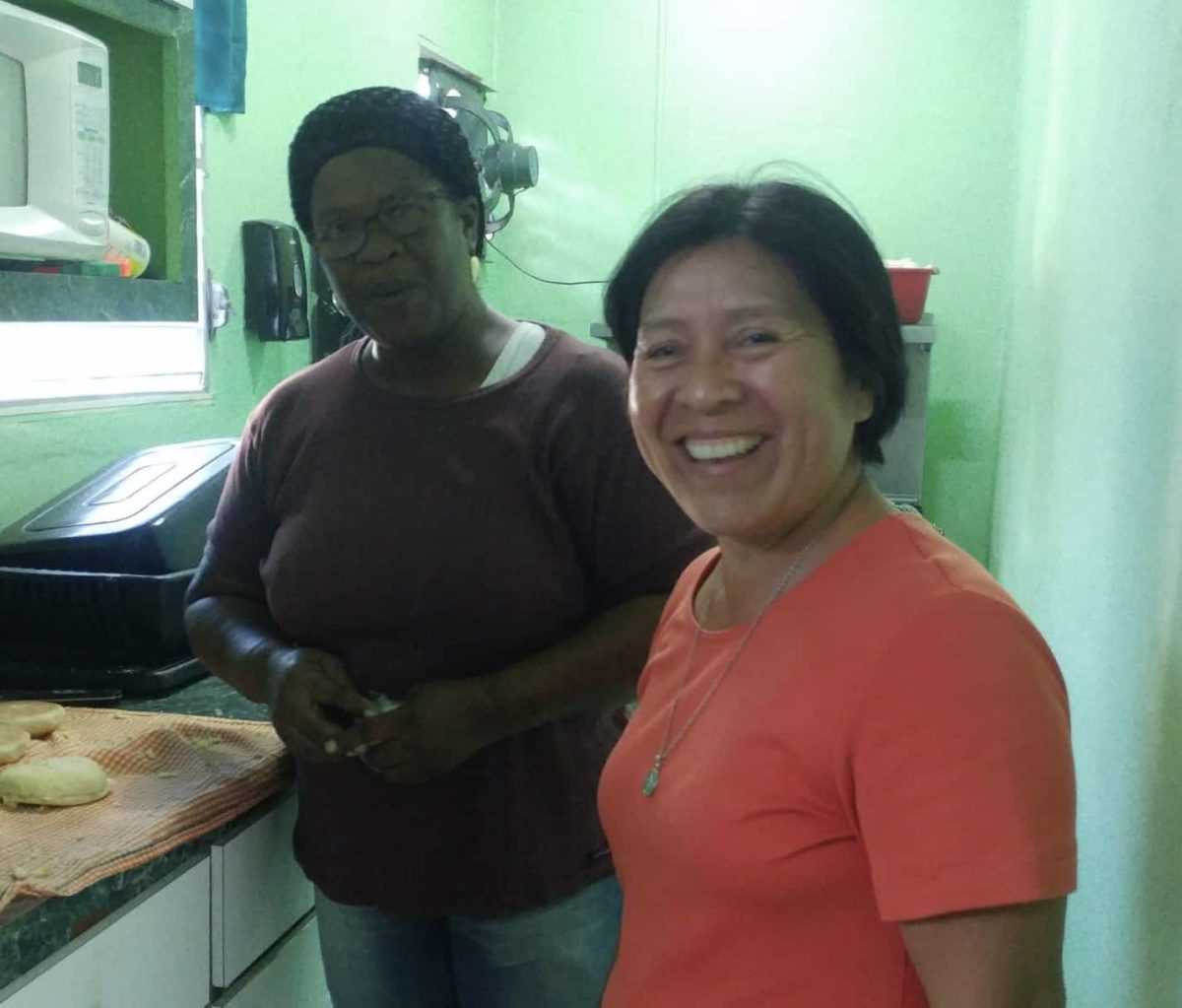 Sister Bev Hoffman greeted them at the airport on Sunday and it’s been nonstop the first two days. Monday included visits with SCN Associates Michael and Ernestine Usher, a trip to S. Higinia’s Ministry at the YMCA which took them through some of the poorest areas of Belize City and ended with a planning session with Sister Bev and Maggie Vargas, SCNA. The SCN Center will host an event for SCN Associates on Saturday.

Tuesday began early with a morning trip to the market and a visit with Virgin Martinez, SCNA, for a discussion of her experiences as an SCN Associate in Belize. More discussion will occur on Saturday as approximately 25 Associates are expected from Belize City and Dangriga. 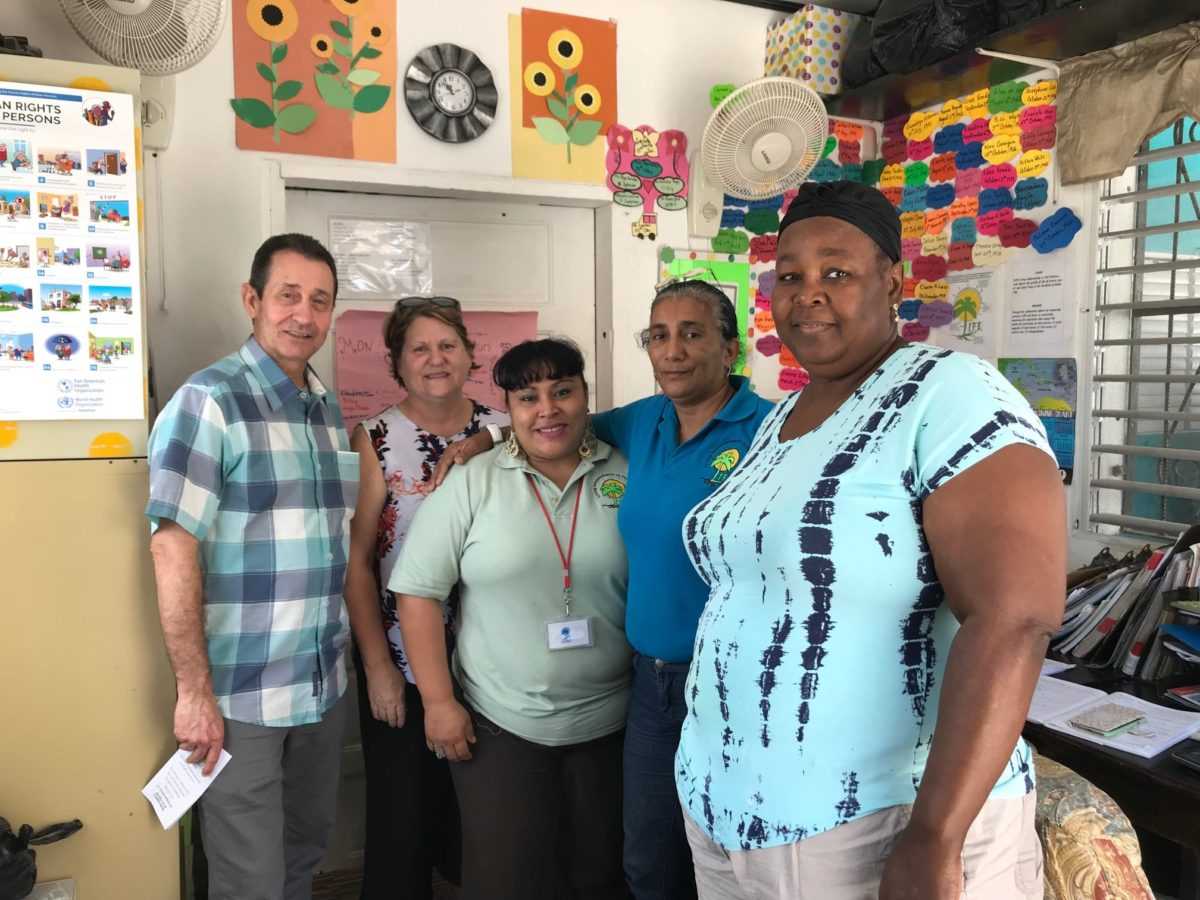 The day continued with a visit to LIFE Ministry which began four years ago under the direction of Sister Carlette Gentle. They were honored to meet Sister Carlette’s mom, Mrs. G., and the staff. To their surprise, they were able to speak with Sister Carlette who phoned her Mom while we there.

Later the SCN Center will welcome Sister Chris Kunze and the SCN lay mission volunteers who are building a home in Belize City. 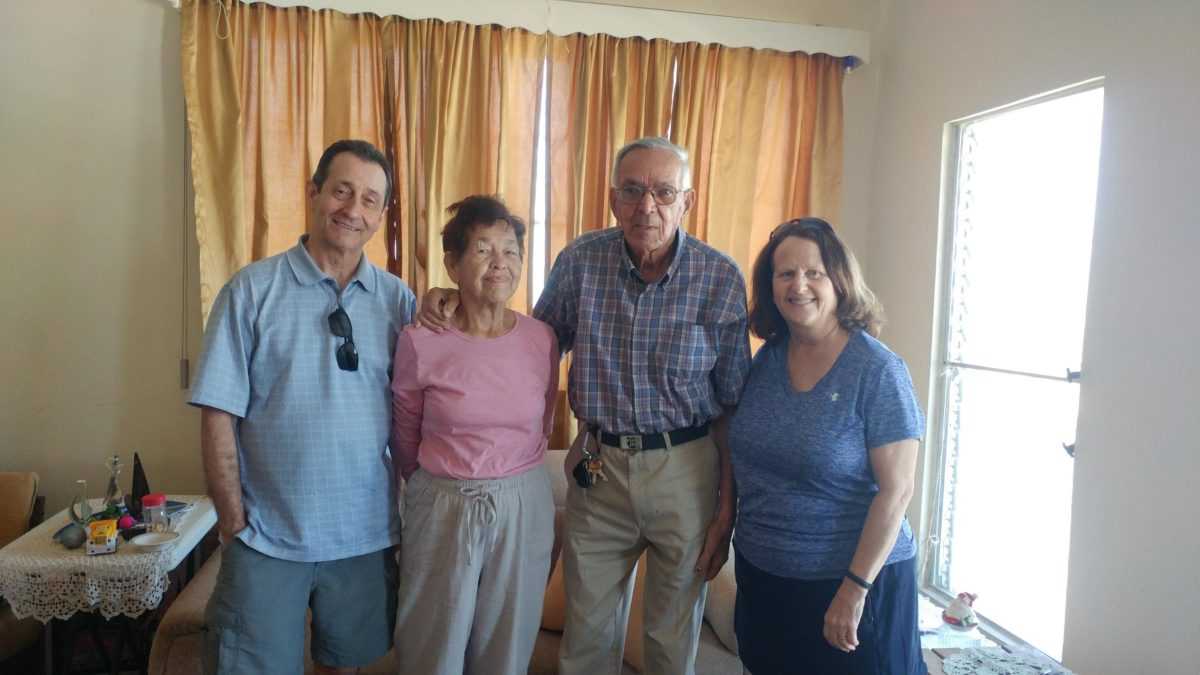