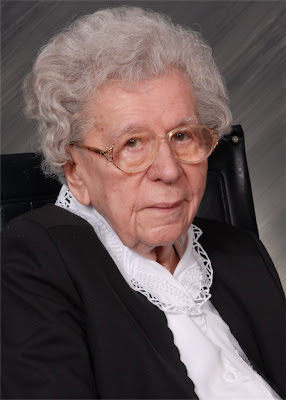 Anne Kremenik, SCN, 90, a native of Blairsville, Pa., died at Vincentian Home, Pittsburgh, on Friday, November 16, 2012. Sister was preceded in death by her parents, Joseph and Cecilia Buco Kremenik, who were immigrants from Slovakia.

Sister Anne served as Sister Loyola in the apostolate of education on both the elementary and secondary levels throughout Pennsylvania, including Vincentian Academy in Pittsburgh. Sister served as General Superior of the Vincentian Sisters of Charity from 1971-1979.