Ann Roberta Powers, SCN — A mystical missionary leaves behind her legacy in India 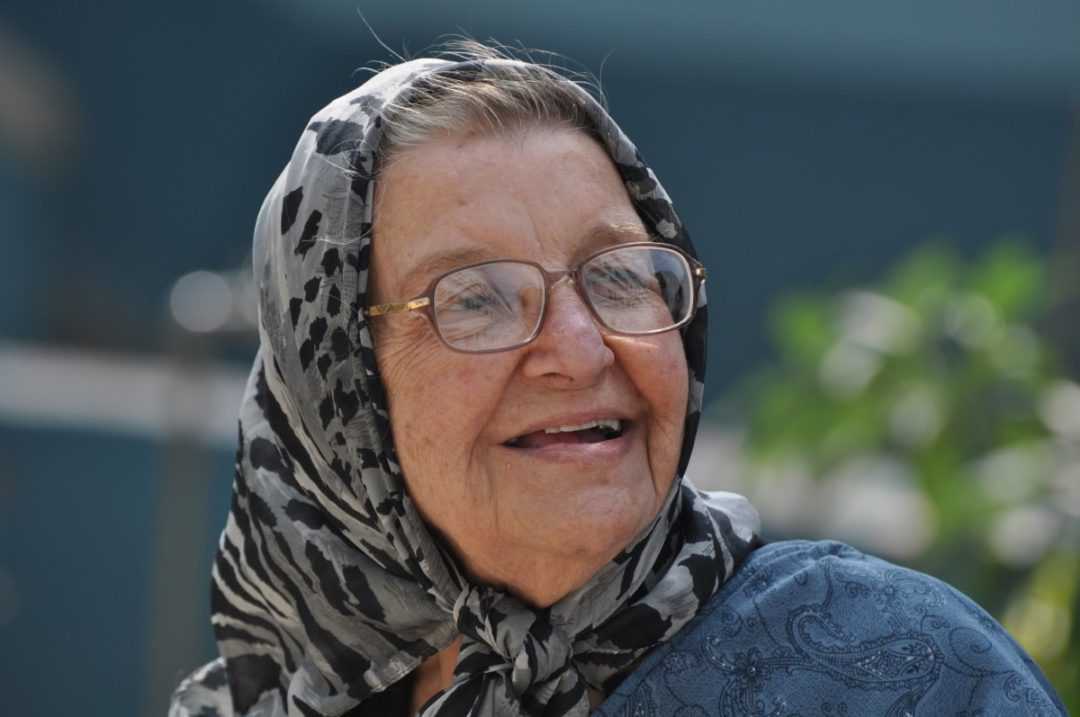 Ann Roberta Powers, SCN, was called to her eternal home at the age of 90 and in her 71st year of religious life on June 27, 2015. She was a native of Cloverport, Kentucky, and entered the Congregation in 1942.

As the first born of Everett August Powers and Eva Mae Elder in 1924, Roberta Marie Powers was a role model to her four sisters and five brothers.

Sister Ann Roberta received her B.Sc. in Education from Spalding College, Louisville, Kentucky. Sister was an elementary teacher at St. Mary of the Angels School in Barton, Ohio, and Holy Name School, Louisville, from 1944–1947.

Sister Ann Roberta was the youngest of six sisters who went to India in 1947. Sister was 22 when she departed from Brooklyn, New York, on October 29, 1947, aboard a cargo ship.

Sister Ann Roberta was a mystic who revealed that, “God became human and lives among us,” through her humble life of 67 years in Bihar, India.

Sister Ann Roberta served at Nazareth Hospital, Mokama, India, doing whatever the superiors asked of her from 1947–50. Sister taught different subjects at Nazareth Academy, Gaya, India, from 1950–61. Sister served as the superior of the first community in Ranchi, India, a tribal area, from 1967–69. Sister Ann Roberta started and taught in the first Hindi medium school for tribals, in the remote, rural area of Chatra, India, from 1969–75. From 1975–76 she worked as the social work director in Mokama and served as the treasurer of the India Province from 1976–1995. Sister served in the Office of Nazareth Academy, Gaya, from 1995 onwards. Her last days were spend at Shalom, Mokama, and served in the Apostolate of Prayer.

Survivors include two sisters, many nieces and nephews and her Sisters in community.

Sister Ann Roberta adopted fully the Indian way of life. She had an extremely good memory that she could recall in detail her trips to India and all the events with names of people and places. She was the last American Sister who lived in India.