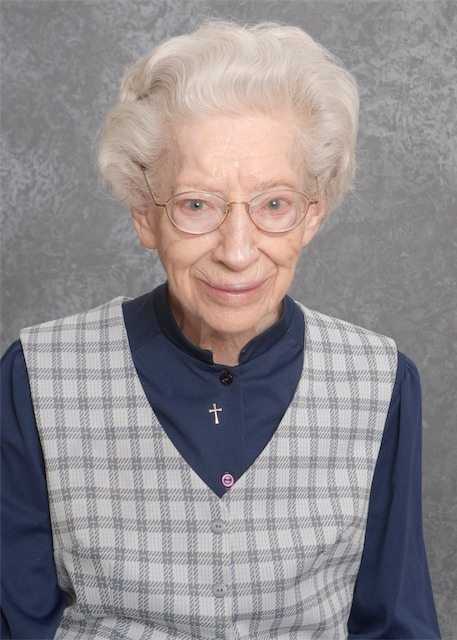 Sister Ann Leo served in community service and health care in Kentucky and Tennessee as Local Superior, Dietary Supervisor and LPN for 60 years.  In Louisville, Sister served at Our Lady of Peace Hospital as Central Kitchen Supervisor from 1950-65; at Saints Mary and Elizabeth Hospital as Dietary Dept. Supervisor from 1965-66 and in the Sister Visitor Program from 1966-67.  Sister Ann Leo served at various facilities as an LPN in health care from 1970-80. She served in community service in SCN facilities in Louisville from 1980-2002.

Survivors include a brother, Paul Wilson of Fancy Farm, Ky., nieces and nephews, and her religious community.