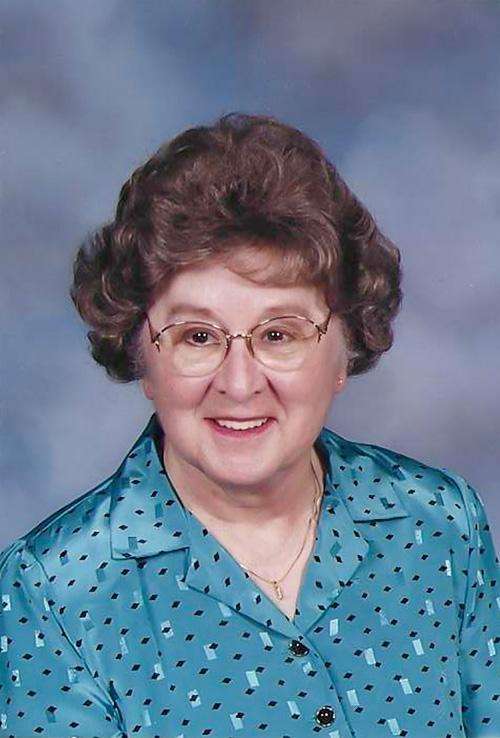 After studying to become a nurse and anesthetist in the 1930s and 40s, she worked alongside Sisters of Charity of Nazareth in Little Rock, Ark. The Sisters inspired her, and in 1950 she decided to join the Sisters of Charity of Nazareth Congregation. Her first assignment as an SCN began in 1952 with Memorial Hospital in Chattanooga, Tenn., where she served in nursing until 1955. Over the years, she served as a nurse and nursing supervisor in the operating room, emergency room, and pediatrics at St. Joseph Hospital in Lexington, Ky.; St. Joseph Infirmary, Louisville; St. Peter Orphanage, Memphis, Tenn.; St. Vincent Infirmary Little Rock, Ark.; Marymount Hospital, London, Ky.; Saints Mary and Elizabeth Hospital, Louisville; Hazelwood Hospital, Louisville; Faith Hospital, St. Louis, Mo.; Nazareth Home; and Flaget Memorial, Bardstown, Ky.

Sister Alfreda served internationally as a nurse. In 1970 she traveled to South Vietnam, where she spent a year as the nursing advisor for the US Agency for International Development at Nha Trang Hospital. In 1978 she spent two years in Nepal working as a surgical nurse at Bir Hospital in Kathmandu. She studied both Vietnamese and Nepali languages before moving there. She also assisted with Hurricane Fifi relief in Honduras.

Sister Alfreda volunteered for several organizations. She spent over 30 years volunteering with Saints Mary and Elizabeth Hospital, caring for sick SCNs, working as the admitting/discharge coordinator, in the chapel as a sacristan, in the gift shop, and reading the daily morning prayer over the hospital’s intercom. She spent many years volunteering in the arts at Actors Theater in Louisville and the Kentucky Center for the Arts. She served as a volunteer at Cumberland Daycare, and upon her retirement, she volunteered her time at Our Lady of Peace in Louisville. She also assisted her SCN Community as the health care liaison for leadership.

She is survived by her nieces and nephews, her extended family, former co-workers, and her religious community, the Sisters of Charity of Nazareth.

Funeral Arrangements are being handled by Ratterman Funeral Home, 3800 Bardstown Road, Louisville, Ky. Memorials may be made to the Office of Mission Advancement, P.O. Box 9, Nazareth, Kentucky. 40048.