A light for others 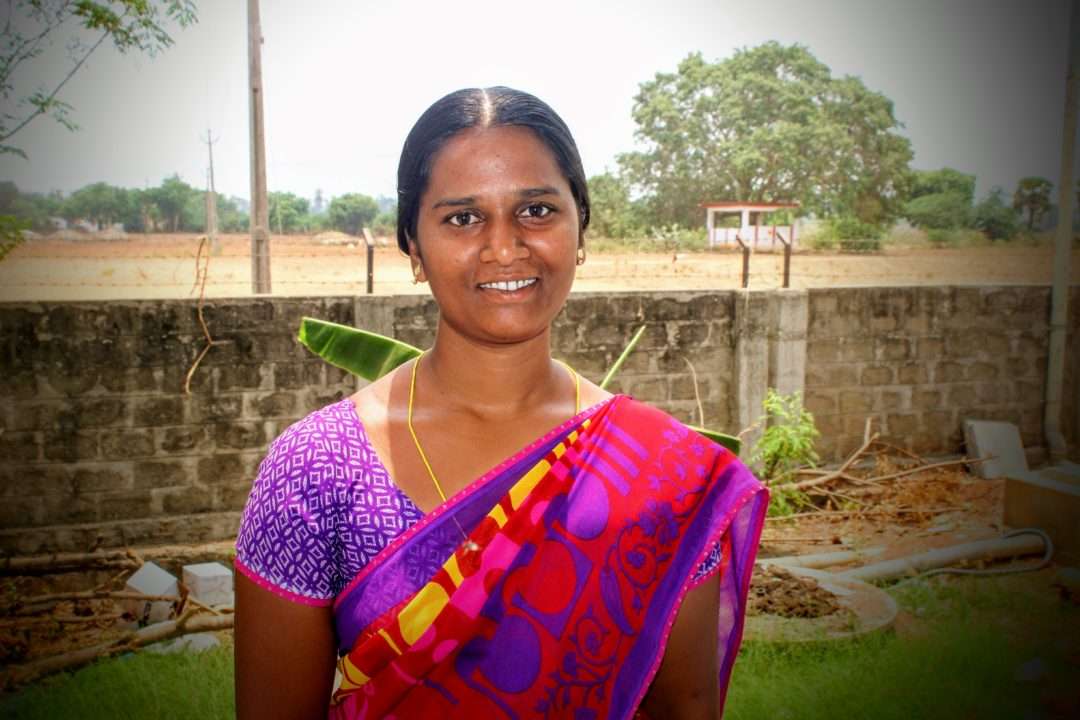 Jayan, her name has been changed for this story.

Jayan, 13, had been a bright student, well loved and admired by all in her school. She had dreams of being a well-educated person in her village. Life took a drastic turn in her life on the day her family failed to convince her elder sister to marry a man the family had known.

Jayan’s sister wanted to be a nun. The family was in a dilemma. They had to abide by the agreement that their daughter would marry 25 a 25-year-old man. The family turned to Jayan, just 13 and enjoying a break from studies in summer. Jayan said that she was shocked and her dreams were shattered by that one decision her family made for her.

When Jayan waved goodbye after her wedding it was to her family, education, childhood and freedom. However, little did she expect her life’s journey ahead to become even worse.

With no marital satisfaction from the child, the adult husband became frustrated and began to physically abuse her, sometimes into submission. Jayan grew fearful day by day and domestic violence continued on her. Enduring all the physical pain, Jayan gave birth to a beautiful baby girl, two years after her marriage. Feeling completely helpless at not knowing the duties of motherhood, Jayan cried for days.“There was no respite to the spousal abuse”, Jayan said.

One day, three years after her marriage, when she was just 16, her husband pushed her down from the balcony of a two-story building. His intention was to kill her.

Jayan survived the fall but it left her paralyzed in her right leg along with a broken spine. Deeper was the scar that marriage had left in her soul. “For two years, my parents carried me like a child and cared for me. They had two children to care for. Me and my child,” Jayan recalled.

Experiences of abuse had completely destroyed the spirit of Jayan. A chance meeting with Sister Ann Moyalan was the turning point in Jayan’s life. Sister Ann had been on the look out for a village animator and she particularly wanted to find someone who was convinced that child marriage is a bane to the society.

When Sister Ann met Jayan in December 2014, she was depressed and dejected. “She had only tears in her eyes”, said Sister Ann.

Over months of counseling, Jayan found a new reason to live and be joyful. After many years, when Jayan’s husband returned to be united with her, the elders in the families convinced Jayan to accept him. Soon he became unfaithful and then the domestic violence began once again.

This time Sister Ann and PSDC staff intervened and sought legal assistance to get the husband arrested and to free Jayan.

Today she is working full-time as staff with the Sisters at the Preranalaya Social Development Center (PSDC). Under the motivation of Sister Ann, Jayan knows she is a transformed person and is determined to prevent her story from being repeated in other children of Musunuru.

The grade seven dropout has completed her first-year pre-degree program successfully and she holds her head high with confidence and courage. Jayan has found absolute joy in being a crusader against child marriage. She strives each day to educate at least one family on the evils of marriage at susch a young age.

Jayan is truly a light for others.